Most of you have heard about the fiasco that was President Trump’s rally this week in Omaha, where hundreds of people were bused to the rally and then left stranded for hours in the cold afterwards because there were not enough buses to ferry them back to their cars.

From the Omaha World-Herald: Trump supporters left in cold for hours after Omaha rally; Biden weighs in with criticism

“The president, who spoke for nearly an hour, wrapped up shortly before 9 p.m. Some people in his audience waited until after midnight for campaign buses to take them to their cars, which were parked miles away. Walking out of the rally, The World-Herald saw two people receive help from Omaha police — an elderly woman who was warming up in the back of a police cruiser and a boy to whom an officer lent a blanket.”

This drew the attention of our old friend, Charles Pierce of Esquire.

The president’s Microbes Over America tour hit a new and different low in Nebraska Tuesday night.

Not to put too fine a point on it, but the president*’s campaign is a bit unstrung at the moment, which gives it something in common with its candidate. He goes to Michigan and seems to be ambivalent about whether or not kidnapping the state’s governor is a good idea. And his Microbes Over America tour may be turning him into Typhoid Donnie. And now this debacle in Nebraska, where elderly people risked infection and/or pneumonia so he could pitch himself for one electoral vote.

Yes, how can you possibly predict that Omaha will be cold at midnight in late October? How can anyone predict that the possibility of having elderly people milling around in the dark might require overestimating the number of shuttle buses you need? And, why the hell not? Blame them.

Hypothermia is a helluva closing argument. After you vote, you can track your ballot here. 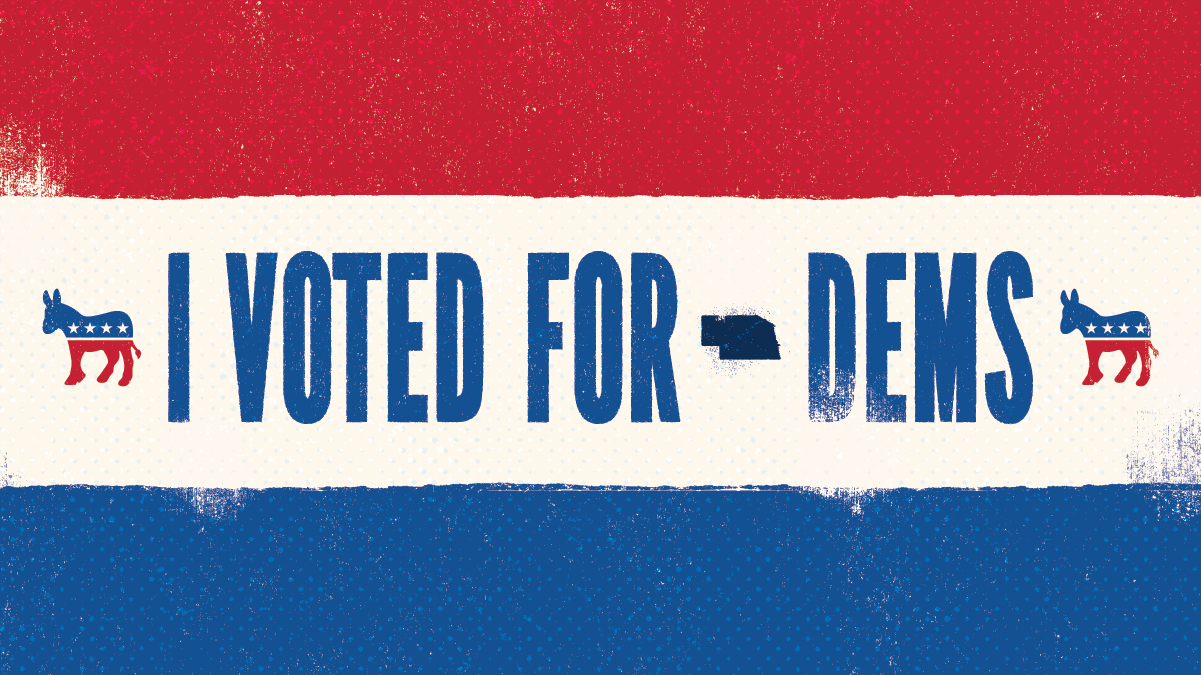 Sign up to make calls to chase ballots and help elect Dems!

It’s our final push and we need your help:

In case you missed it, The Intercept reported that GOP Rep. Don Bacon used taxpayers’ money for his campaign. 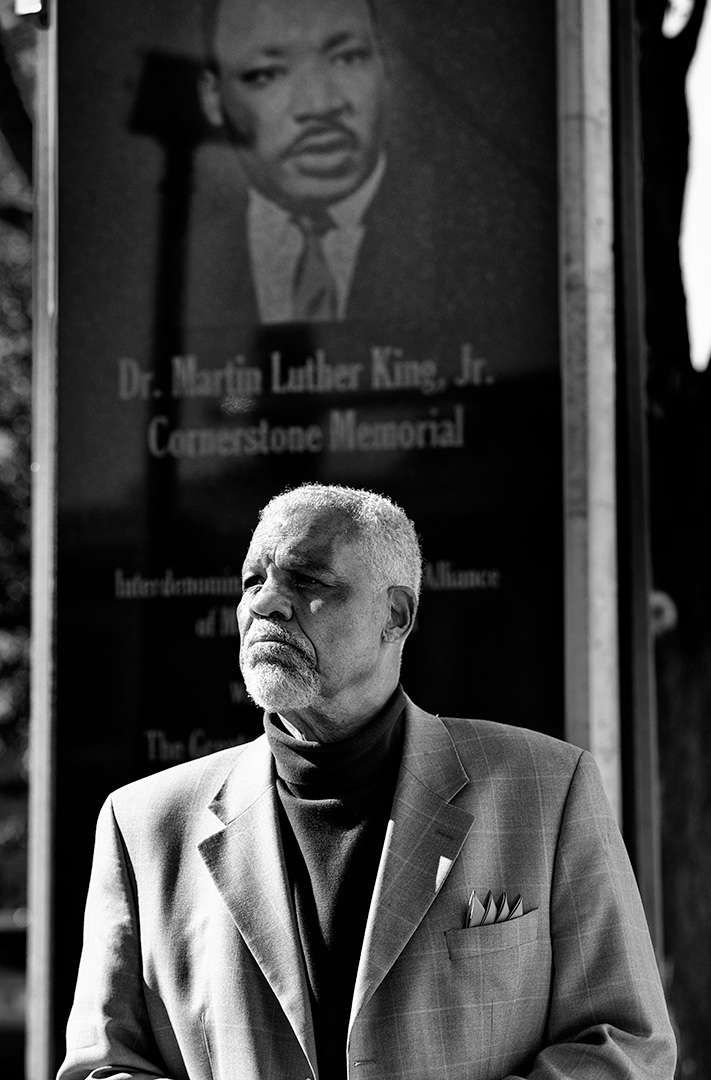 We will NOT host any election night watch parties in person and do not want any counties or candidates holding events in-person on Election Day because of the increase in COVID-19 cases across the state.

The NDP team — starting at 8 p.m. CT — will host a Facebook Live event as election results come in.

Candidates will be connected to the Facebook Live live, via Zoom, to give their remarks to supporters. We will go live every half hour for 10-15 minutes starting at 8 p.m. CT and repeat that schedule until roughly 11 p.m. CT.

Candidates should sign up for a time slot, but can also email [email protected] the night of the event to get in the queue. 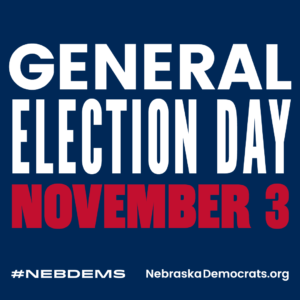 Come out and show your support for Joe Biden and Kamala Harris, and everyone who’s voting early! On Halloween morning, join Team Biden Nebraska for a “Ridin’ with Biden” car parade from Elmwood Park to the Douglas County Election Commission Office at 12220 W Center Road.

We will meet at 10 am at Elmwood Park to decorate cars, and depart promptly at 11 am heading to the Douglas County election office. Rally signs, tape, car paint will be provided — but bring your own fun Halloween costume!

We are five days from the election and are seeing a great turnout for early voting at both Douglas and Sarpy election commission offices. Let’s make sure to thank all the voters for doing their civic duty, and encourage all Nebraskans to get out and vote!

We need you to fill out this form to attend. 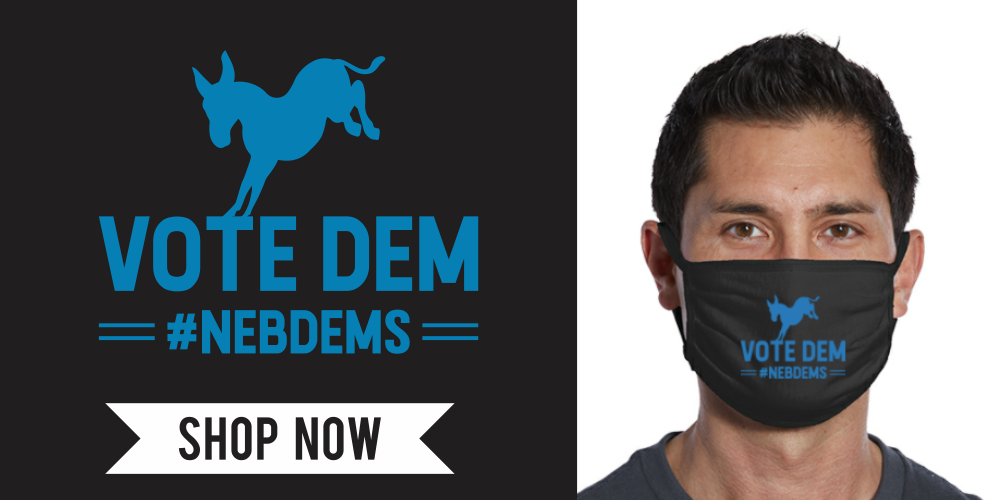 We leave you this week with a rendering by Rick McKee. NOTE: If you’d like to receive #NebDems News via email, just let us know by sending a note to: [email protected]
###

Oct. 30-Nov.3: Sign up to make calls for Democrats

Nov. 2: Black and Native Caucuses Get out the Vote Lincoln event

Nov. 2: Black and Native Caucuses Get out the Vote Omaha event