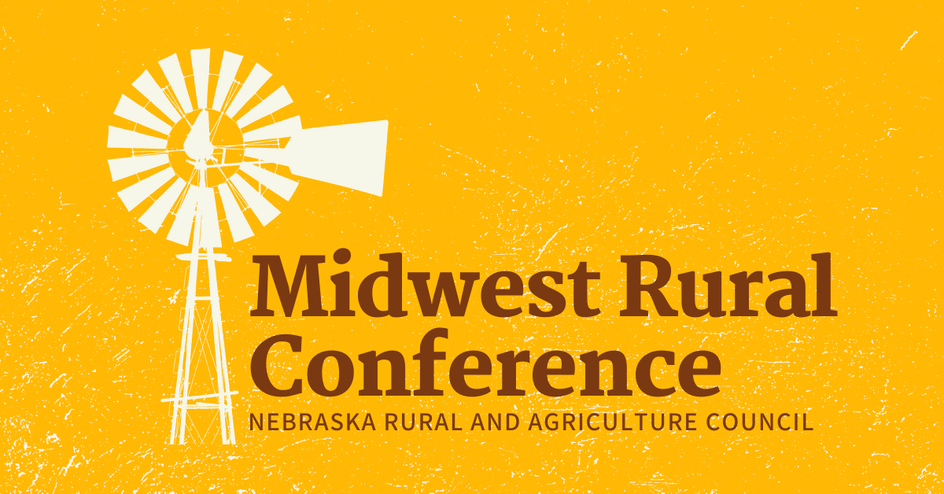 Paul Theobald recently retired from a 42-year career as an educator, 35 of those years in higher education.

For eight years he held the Woods-Beals Endowed Chair for Urban and Rural Education at Buffalo State-SUNY. He has published more than 50 journal articles and chapters, plus three books.

Theobald has served as an expert witness in school consolidation cases and in cases dealing with the intentions of state constitution authors with respect to providing systems of free public education.

In 2018 he ran unsuccessfully for Nebraska’s Third District Congressional seat. He is currently President of District 7 of the Nebraska Farmers Union.

Cynthia Nunley is a lifelong Democrat, currently located in Casper, WY, and is a Navigator with Enroll Wyoming.

Her position takes her throughout the state educating, advocating, and assisting consumers looking for affordable health insurance.

Prior to her move into healthcare, she was an educator in Fremont
County for more than 30 years. She is a fourth-generation Wyomingite, with multiple degrees from the University of Wyoming.

John Hansen serves as the elected President of the Nebraska Farmers Union (NFU) and has held that position since 1990.

He also serves as Secretary for the NFU Foundation and the Nebraska Farm
PAC.

At the national level, Hansen serves on the Budget and Audit Committee; Vice Chair of the NFU Legislative Committee; and NeFU Regenerative Agriculture/Local Foods Committee; and chairs the NFU Meritorious Service Committee.

He is the longest-serving president of Nebraska Farmers Union and the
longest-ever serving member of the NFU Board of Directors.

Hansen is also a tireless advocate for alternative energy, serving as chair of the Nebraska Wind Working Group that has organized and sponsored the annual Wind and Solar Power Conference since 2008.