Mass shootings have become so common in the United States (according to Education Week, there have been at least 27 shootings at schools or on school property alone in the first five months of 2022) that it’s difficult to comprehend.

And on Tuesday, a lone gunman entered a school — again — and killed young students and teachers.

The 18-year-old male, wearing body armor and armed with a handgun, AR-15 and high capacity magazines, killed at least 19 children and two adults at Robb Elementary in Uvalde, Texas. It was the deadliest elementary school shooting since the one at Sandy Hook in December 2012, when a gunman killed 26 people, including 20 children.

The DNC’s Jaime Harrison and the NDP’s Jane Kleeb issued statements — as did many others — on the horrific attack and implored Congress to do something.

Meanwhile the GOP lawmakers who have refused to enact legislation to help prevent such attacks issue platitudes and their usual “thoughts and prayers” — again — in hopes that the dust will settle and the indignance and horror will abate.

Problem is, they seldom have time to before the next shooting. Political trailblazer Helen Boosalis is the inspiration for the NDP Women’s Caucus scholarships to benefit women students. The Inspiring Women Scholarship, established in 2009 following Boosalis’ death, will be awarded to three women; one from each congressional district in Nebraska. Beginning in 2021, the NDWC has added an additional $500 scholarship for Democratic women who are non-traditional students.

The former Lincoln mayor and gubernatorial candidate was an inspiration to Nebraska Women. The Nebraska Democratic Women’s Caucus (NDWC) wanted to find a way to honor her while encouraging tomorrow’s female political leaders and established $500 scholarships awarded to Nebraska Democratic women who are active in their communities and progressive politics.

READ MORE AND MAKE A NOMINATION. Get tickets and tables now for our June 25th Salute to Senators at Lincoln’s Children’s Zoo. 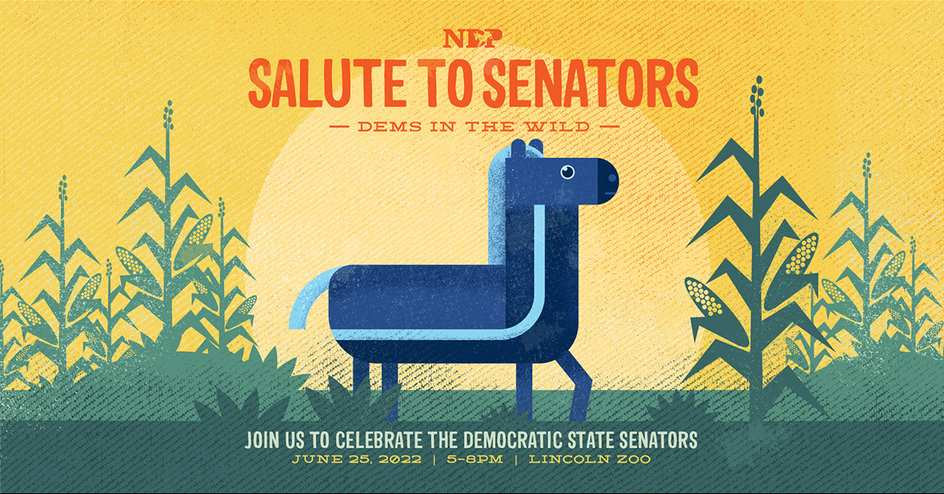 We still have work to do! There is a special election June 28 in CD1 to pick a candidate to fill out the rest term of former Rep. Jeff Fortenberry, who resigned after being found guilty of lying to the FBI about illegal donations to his campaign. Please support Sen. Patty Pansing Brooks in her bid to win the seat. 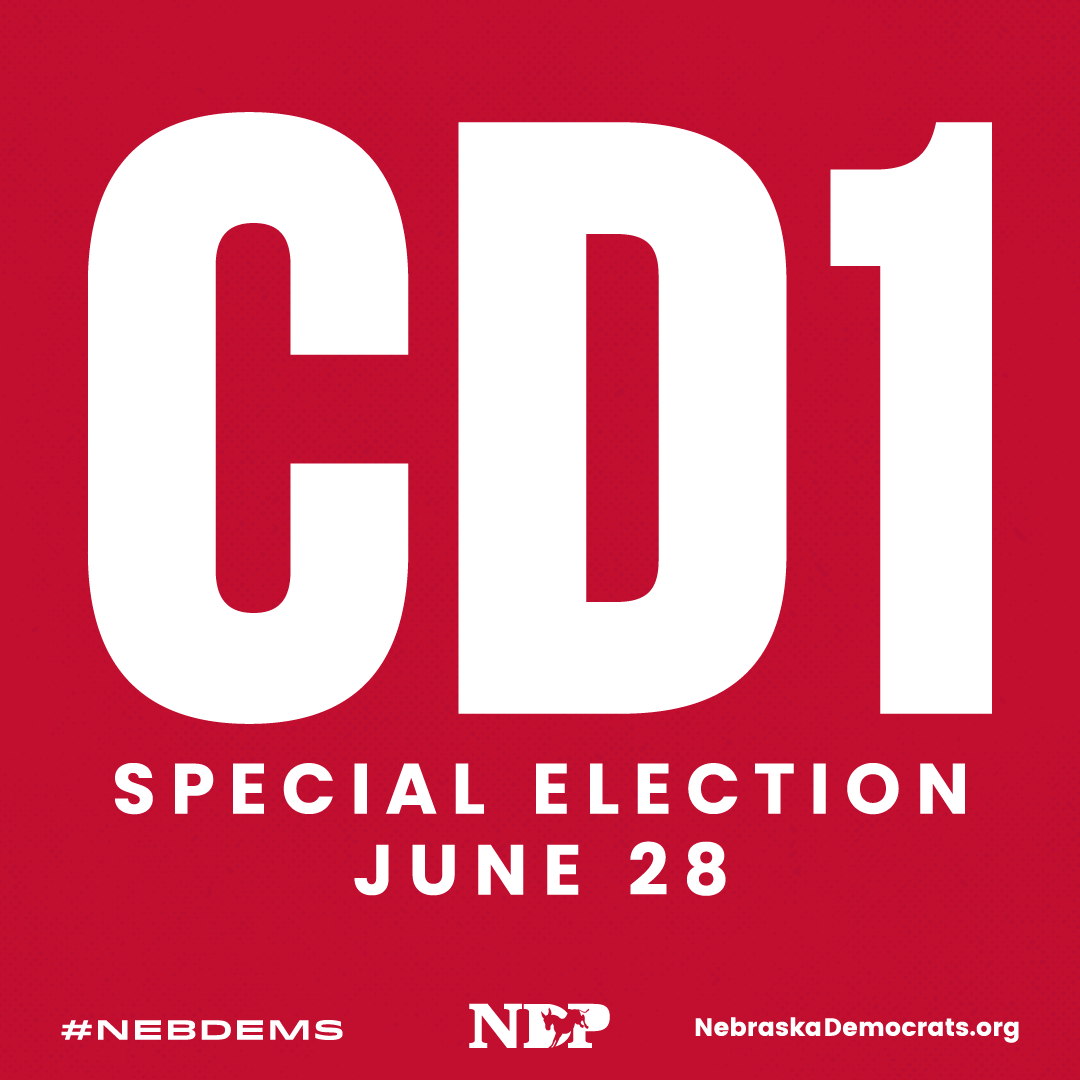 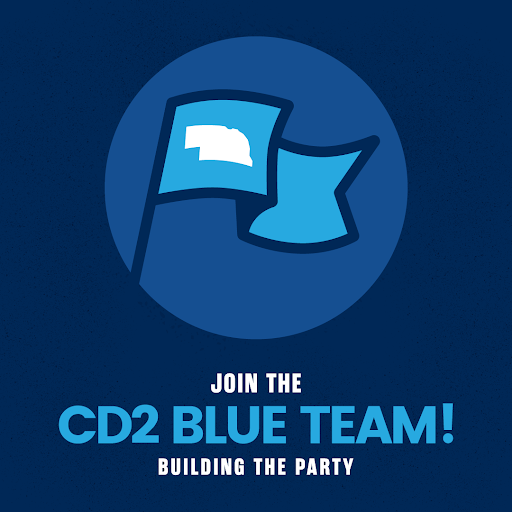 Check out our list of of our great Democratic candidates for the Nov. 8 general election! June 18: Join Sen. Carol Blood for another great NPD training! Subject: What to do after the Primary Election. We leave you this week with a rendering by Pat Bagley.