We all knew this was coming when the radical MAGA extremists took over the Nebraska Republican Party in July at their state convention, which has become known in political circles as the Coup in Kearney.

The party has now put forth what will no doubt be an ongoing litany of absurdly asinine proposals, the latest of which calls for eliminating Nebraska’s unique, nonpartisan unicameral Legislature.

Political Director for the Nebraska Republican Party Todd Watson argued to KMTV News that the Legislature is already polarized and should be made partisan. For the record, 17 of the Legislature’s 49 seats are held by Democrats.

“To pretend otherwise, it’s sounding nice to other people, but I don’t think in reality especially on key votes you see a lot of party line votes,” said Watson.

For years the Nebraska unicameral Legislature has technically been nonpartisan, with no formal caucuses. Conservative Republicans still have had power but Democrats have been able to block some policies using the filibuster.

This past year, bills that failed to overcome a filibuster included abortion restrictions, conceal and carry and a school choice bill.

“So that’s what’s happened, a small group has blocked a lot of stuff,” said Watson.

The move would also allow one party to run every committee.

“A lot of key issues are held up perpetually because those certain committees are never held,” said Watson.

Norris, a so-called “New Deal Republican” from McCook, became frustrated with the political gridlock in Washington D.C. and drove across Nebraska touting the idea of a unicameral Legislature.

Proponents of the one-house system say it is more efficient and less expensive.

The one-house Legislature was approved by Nebraska voters in 1934 by nearly 60 percent.

Sen. Greg Adams of York, a former speaker of the Nebraska Legislature, is one of the system’s most ardent fans.

“All 49 state senators are in one chamber. Debate on any issue before the Legislature is focused on the floor of that one chamber,” Adams said. “Our work in the Nebraska Legislature is very public, from (bill) introduction to final vote. I believe the one-house structure with its efficiencies and transparency also tends to compliment an inherent attitude in Nebraska of pragmatism and common sense.”

Let’s hope the Republican proposal ends up on the garbage heap — where it belongs. 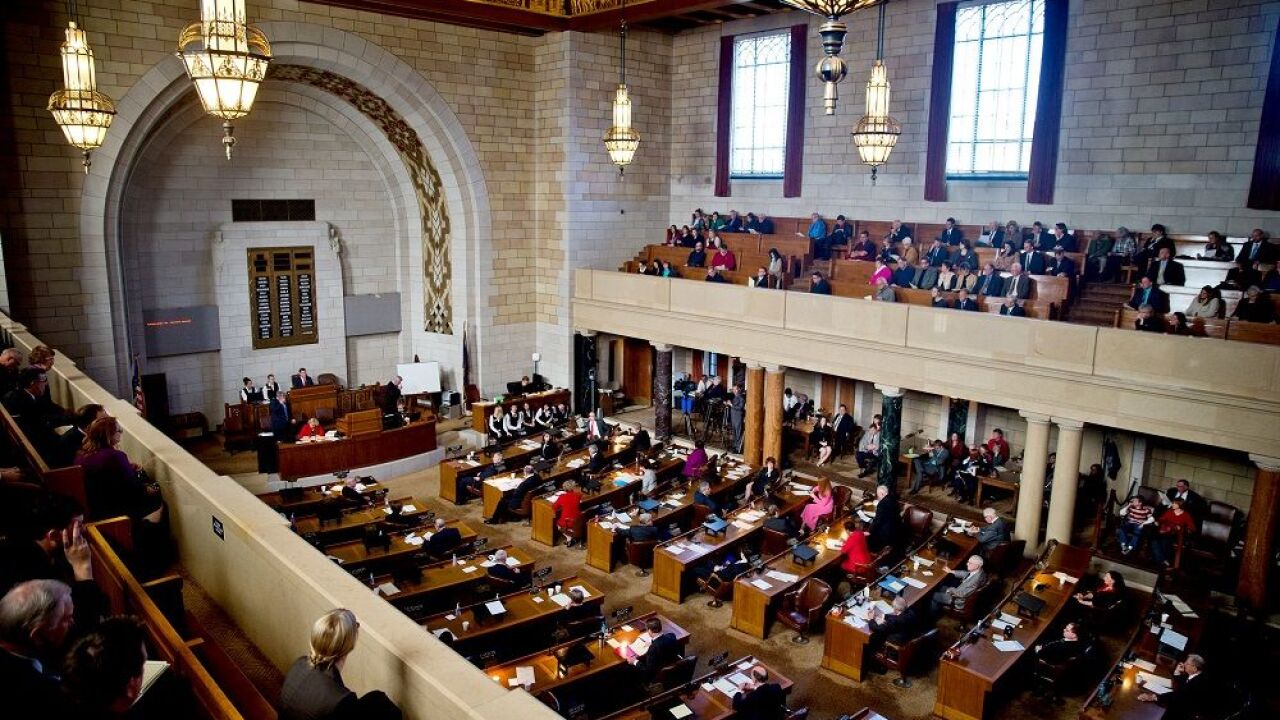 The NDP designed Voter Guides showing all of the Democrats running for office in all 93 Nebraska counties so you know who the Dems are in the partisan and non-partisan races. We also include the ballot initiatives and constitutional amendments.

Just find your county below and click on the link to see your county’s Voter Guide.

If you have any questions, email info@nebraskademocrats.org. 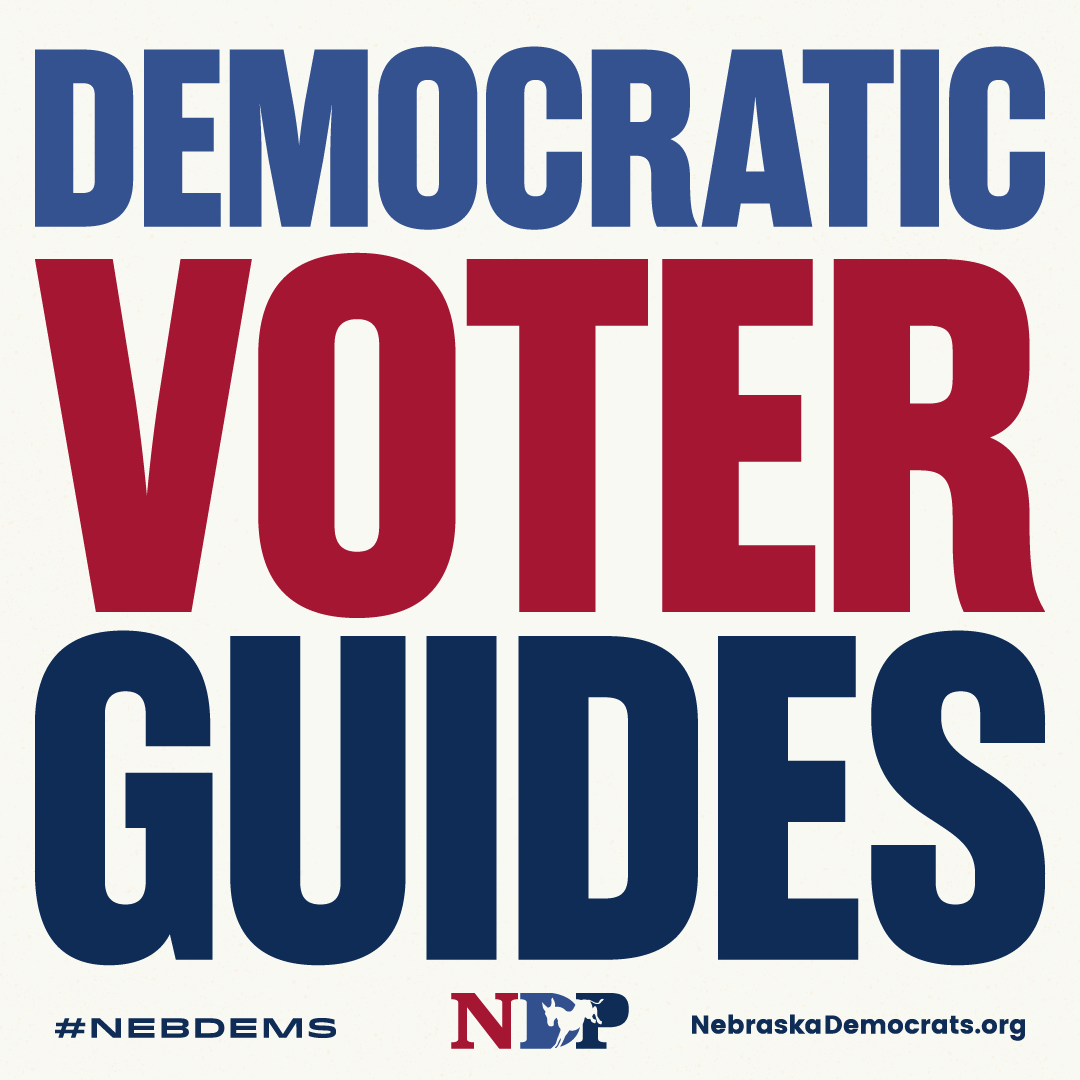 The DCCC just released a new TV ad in the race for NE-02, “Count On,” reminding Nebraskans that Don Bacon poses a clear threat to their hard-earned benefits.

Bacon consistently voted to threaten Social Security and gut Medicare, delivering devastating cuts to benefits that seniors depend on and have earned. He wants to raise the age of retirement — making Nebraskans work longer — and opposed efforts to expand Medicare to individuals under 60.

The ad — the second to run in NE-02 from the DCCC — is airing in Omaha beginning today.

Watch it here: “Count On” 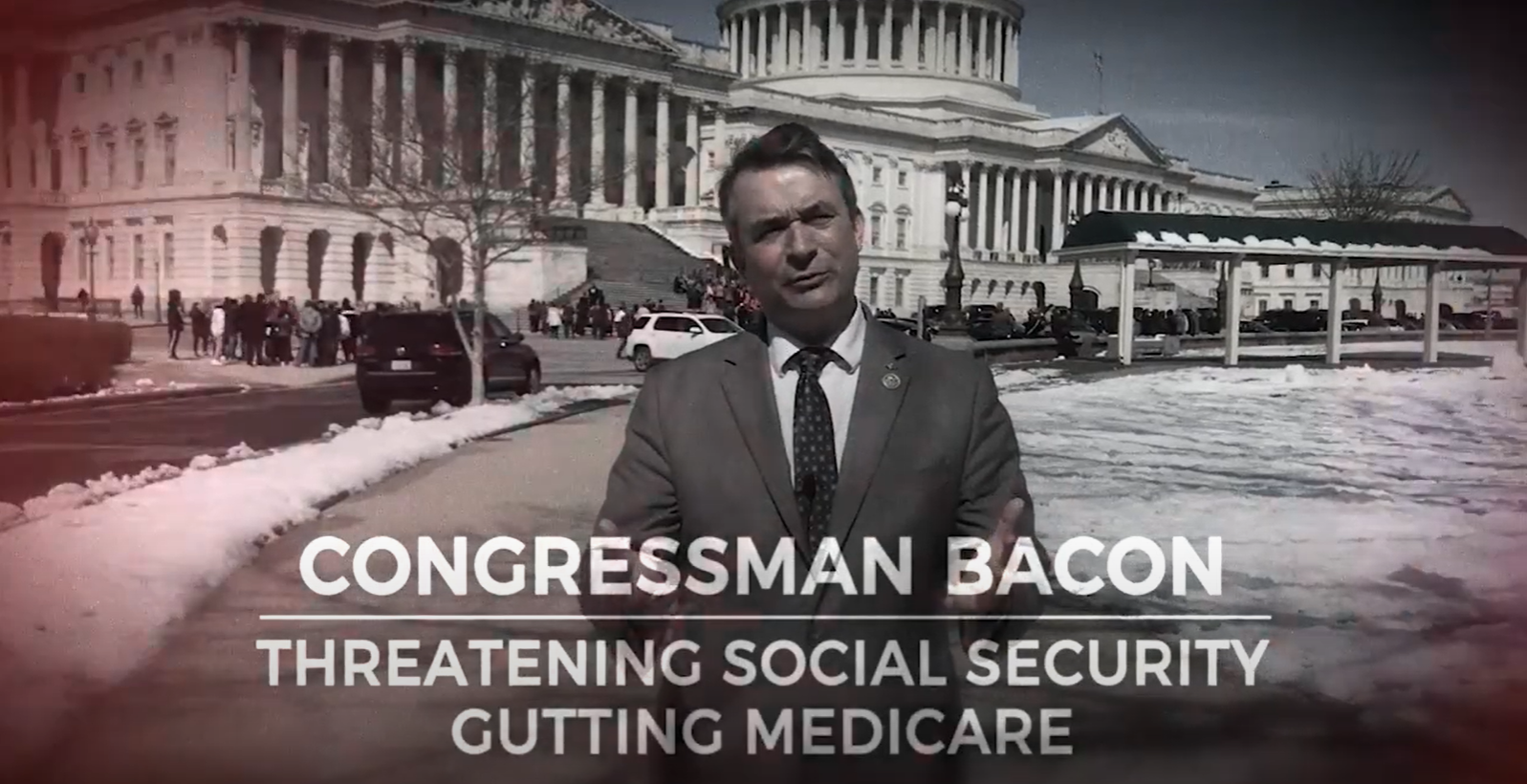 Get ready for four debates in the CD1 and CD2 races!

See the details — and we need you to show up the debates! 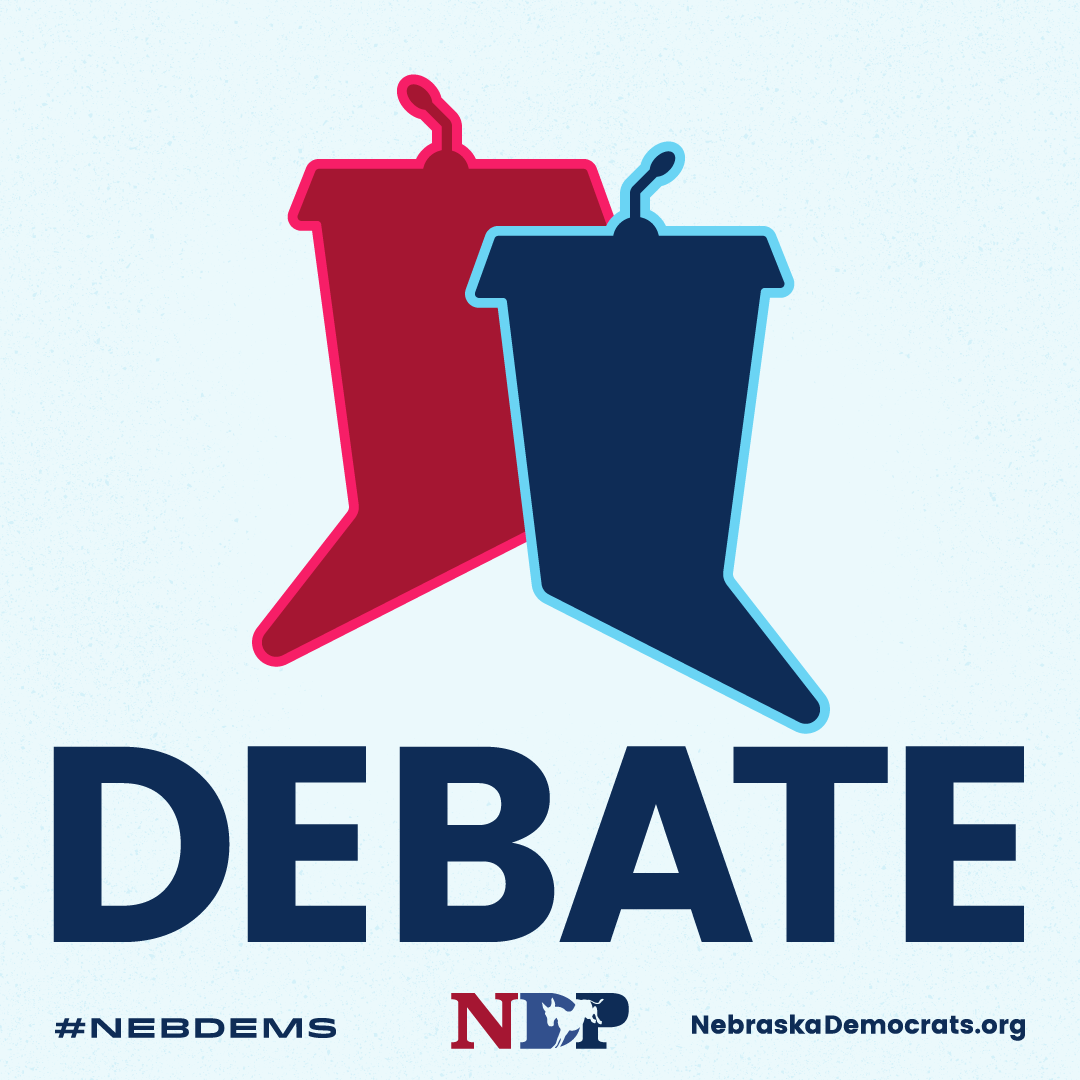 TOMORROW, Sept. 24 at 10 a.m. on the steps of the Douglas County Courthouse, we will gather to Rally for Reproductive Rights!!! Join us! 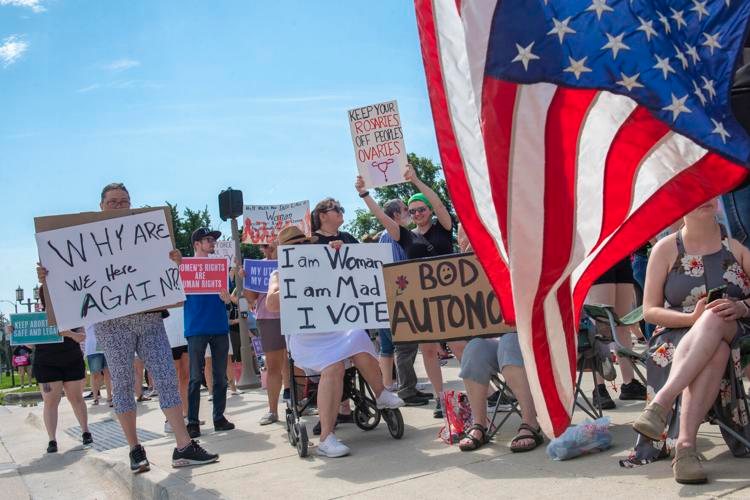 Now, there are six Indigenous Americans who are representatives in the House. Kahele shared this history-making moment on social media this week with a photograph of him, Peltola, and Rep. Sharice Davids of Kansas (a member of the Ho-Chunk Nation). The NDP and local parties held Yard-Sign Drive-Thru parties last Sunday in Omaha, Papillion, Bellevue, Lincoln and Fremont! It was great to see everybody! The Nebraska Democratic Party’s Coordinated Campaign and several legislative candidates are looking for canvassers to go door-to-door to distribute literature and talk to voters.

The jobs pay $25 an hour. Training for the position is paid at the hourly rate.
Hours are flexible.
Please fill out this form and someone with our team will be in touch. Please spread the word with others you may think want to be paid $25 an hour to canvass for Democrats!
Any questions? Email info@nebraskademocrats.org. The NDP collaborated with graphic artist Justin Kemerling for a new five freedoms poster series. These will only be available at in-person fundraisers around the state. These will be available at the Kerrey Nelson dinner for VIP tickets-holders and for sale. 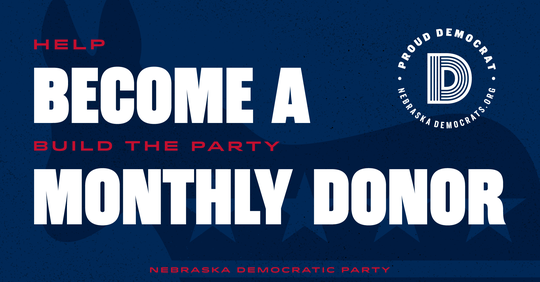 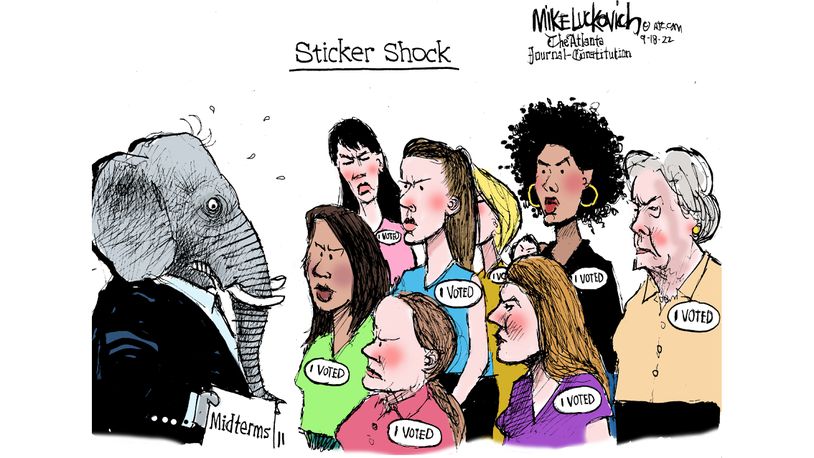