We all took a collective punch to the gut Thursday watching Attorney General William Barr bend over backwards to let President Trump off the hook following the release of Special Counsel Robert Mueller’s report into Russian meddling in the 2016 election.

And of the seemingly millions of words that were written by seemingly thousands of scribes about the report’s release, none were more poignant and pointed than those of Esquire’s venerable Charles Pierce.

“The results are in the report released by Robert Mueller and his investigators on Thursday. It is a document that shows clearly that every guardian of the republic — especially including the people themselves — surrendered it to an international criminal cabal without firing hardly a shot.

“Also in that report is a challenge: there is one last chance to avert the threat, and it lies with the United States Congress, and with the people who elected its members. Mueller has dropped it all in the country’s lap. He did what he could.

“Subpoena them all. Put them under oath and on television. Begin impeachment inquiries on Monday. (You can have the weekend. I’m generous.)”

As the late Dr. Hunter S. Thompson wrote: “Pray to your god, but row away from the rocks.” 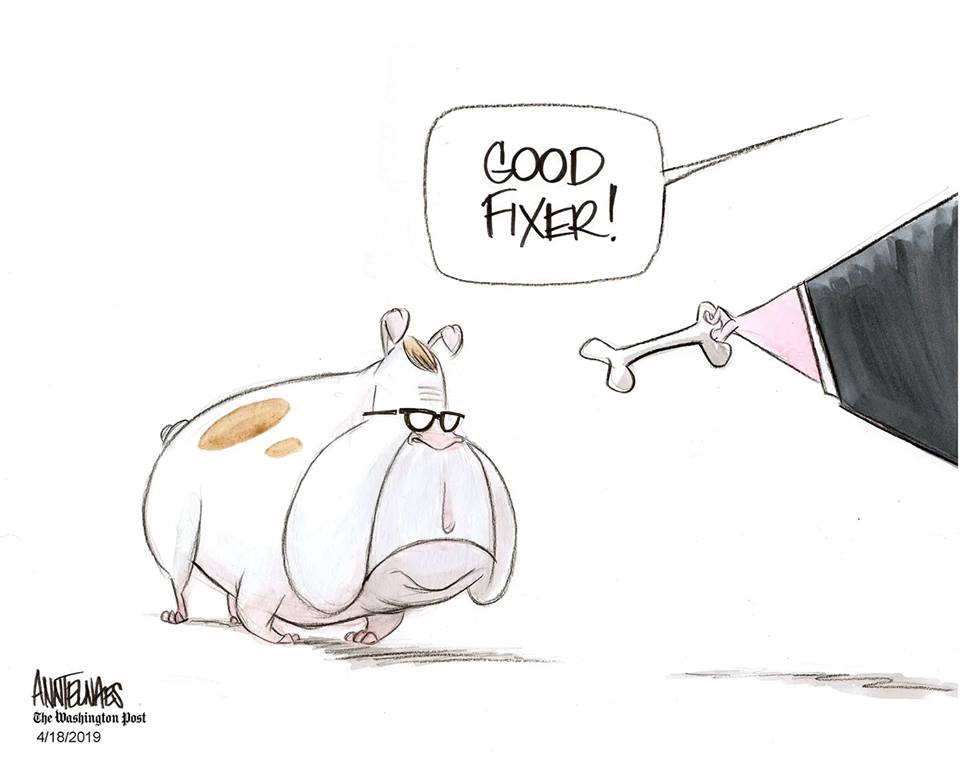 In an interview this week with the Omaha World-Herald, University of Nebraska-Lincoln political science professor John Hibbing said former Gov. and U.S. Sen Bob Kerrey’s canceled commencement appearance reflects the no-holds-barred political polarization reigning in America today. He compared the current climate to the political turmoil of the 1960s — but with Twitter and Facebook thrown into the mix.

And Hibbing lamented the state Republican Party’s objections to Kerrey’s selection as a speaker at Creighton University’s commencement. Those party leaders cited the Democrat’s support for abortion rights, which they cast as incompatible with the values of a Jesuit institution.

“The logical extension of this is that anytime one of the major political parties doesn’t like one of the votes that was cast by a potential speaker, then they can veto that speaker,” Hibbing said. “It doesn’t make any sense. It’s a scary precedent.” 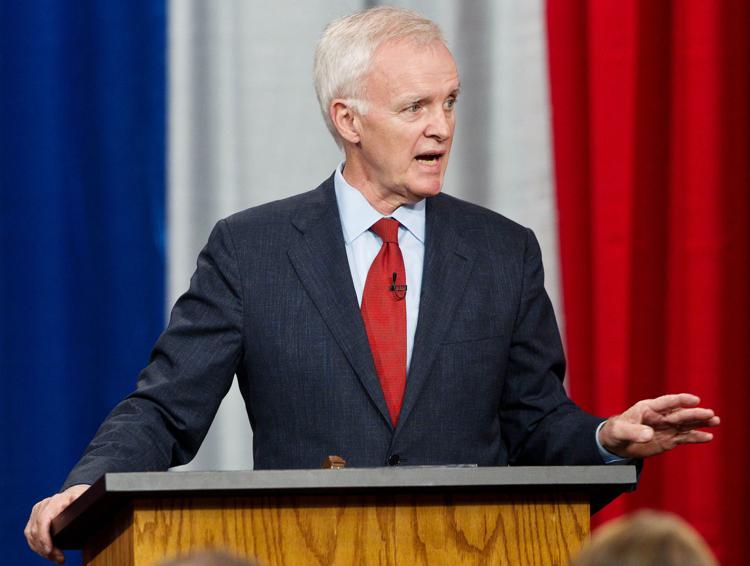 Kudos to state Sen. Anna Wishart, who this week was named to the Spring 2019 class of NewDEAL Leaders, 20 pro-growth progressive rising stars selected for their unwavering commitment to expanding opportunity.

“Senator Anna Wishart serves in the Nebraska Legislature as an energized, pro-growth progressive and tenacious agent of change. Intently focused on crafting common-sense policy initiatives that feed technological advancement, bolster entrepreneurial activity, and promote broad-based economic growth, Anna has little time for partisan, narrow-minded politics that stifle innovation. Upon her election to the body in 2016, Anna is proud to champion an unapologetically optimistic and forward-thinking agenda in the Nebraska Legislature.” 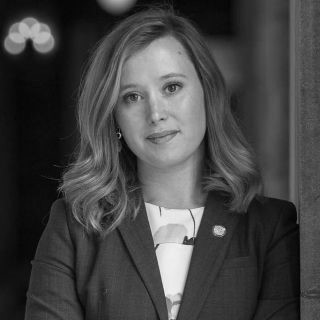 The aforementioned Charles Pierce weighed in earlier this week on Republican members of Wisconsin’s congressional delegation for their shrill mocking of the Green New Deal’s “propensity for bovine genocide.”

Among them was Rep. Sean Duffy, who said “… it’s shocking — they want to get rid of our cows.”

Pierce would have none of that.

“It may take decades, even centuries, for the state of Wisconsin to recover from the damage done to it in the 21st by its homegrown Republican Party, and that damage was not contained in the state capitol by any means. Wisconsin’s voters also managed to send a few of the dimmer bulbs to the congressional chandelier as well …

“Rural America has been getting clobbered ever since we learned how easy trade wars were to win. (Jane Fleming Kleeb, the formidable Nebraska state Democratic chair, has a book on the politics of that very thing coming out next year.) Whether that ever will translate into an actual political threat is still hard to determine. But the threat to Wisconsin’s farmers is very real, and it reaches everywhere in their lives.”

We leave this week where we started — with Trump, who was featured in an internet meme comparing his words after the Notre Dame Cathedral fire in Paris to those of former President Obama. 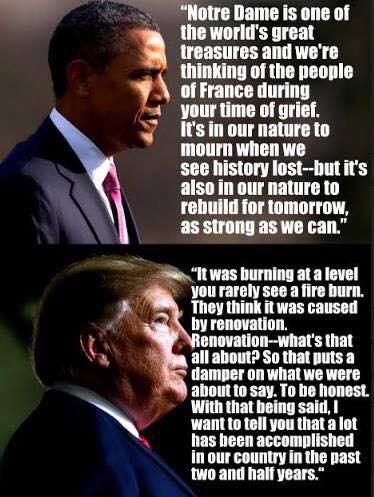