President Joe Biden keeps getting things done and the GOP continues to gripe about it.

Biden’s latest achievement was announced Wednesday. His administration reached its goal of 200 million Covid-19 vaccine shots administered during his first 100 days in office, and that half of U.S. adults, and 80% of seniors, have received at least one shot.

The New Yorker’s Andy Borowitz had a sarcastic observation about this milestone.

In a chorus of outrage directed at the President, Republicans accused Joe Biden of making millions of Americans’ arms hurt in his first hundred days in office.

Leading the attack was Senator Ron Johnson, who claimed that Biden was hurting “between three and four million arms a day.”

“Once your arm stops hurting, don’t get too comfortable,” he said. “In a few weeks, Joe Biden will make your arm hurt for a second time.”

Johnson did not speculate about why the President wanted Americans’ arms to hurt, but said that Biden bears “full responsibility” for the nation’s epidemic of sore arms. “None of this would be happening if Donald Trump was President,” he charged. 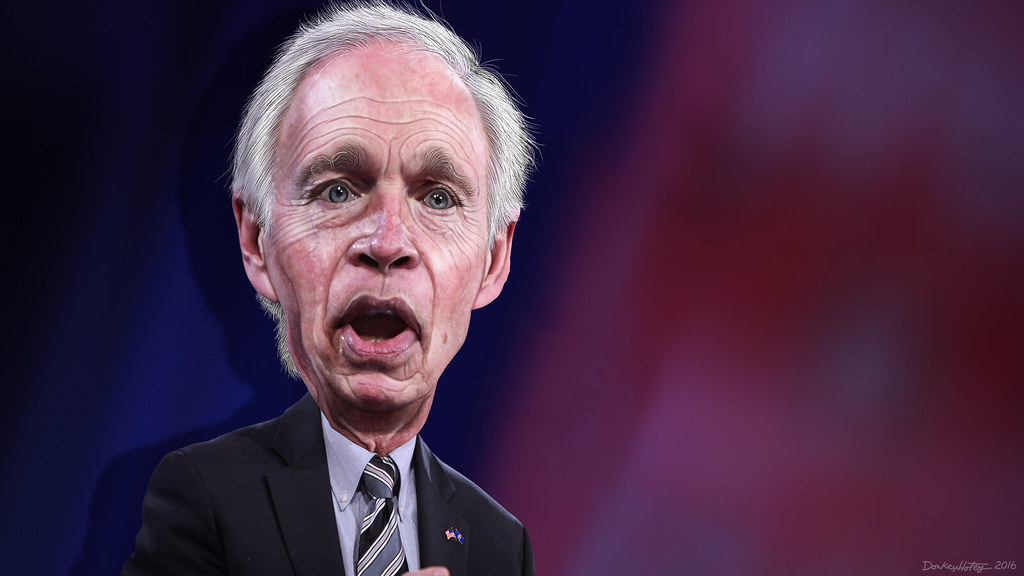 Read more about our great Democratic candidates in the Lincoln (May 4) and Omaha (May 11) city elections. Help push those Democrats across the finish line by signing up for a phone-banking shift. The Nebraska Democratic Party’s Black Caucus issued the following statement Tuesday after jurors found former Minneapolis police officer Derek Chauvin, who is white, guilty of second-degree unintentional murder, third-degree murder, and second-degree manslaughter in the death of George Floyd, who was black, during an arrest.

“Last year, the death of George Floyd shocked our nation, inspiring many of us to take to the streets to protest another tragic death at the hands of law enforcement. Today, a jury returned a verdict convicting that officer of all counts. While today we celebrate that justice was served for George Floyd, we must not forget that we still have work to do.” 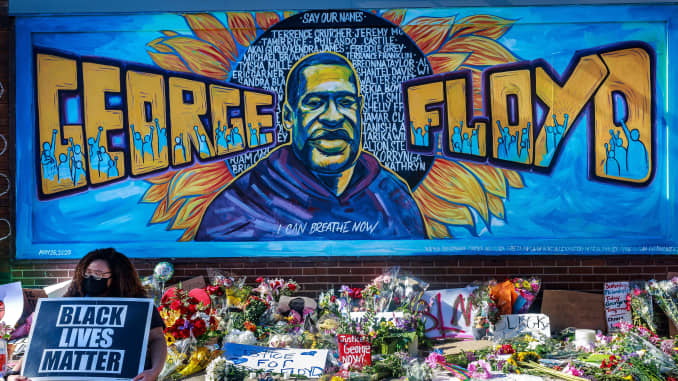 For decades, infrastructure in Nebraska has suffered from a systemic lack of investment. The need for action is clear: Nebraska’s infrastructure received a C- grade on its Infrastructure Report Card.

In Nebraska there are 1,302 bridges and over 1,125 miles of highway in poor condition. Since 2011, commute times have increased by 6.6% in Nebraska and on average, each driver pays $461 per year in costs due to driving on roads in need of repair.

The American Jobs Plan will devote more than $600 billion to transform our nations’ transportation infrastructure and make it more resilient, including $115 billion for repairing roads and bridges. Last week, Representative Jeff Fortenberry made two prank calls to Capitol Police. That’s right, just three and a half months after his party invited an insurrection into the Capitol, he decided to prank call the men and women who keep him safe every day.

In fact, in one officer’s own words, “morale cannot get any worse” and behavior like Fortenberry’s is “reprehensible.”

We agree. And we’re going to work harder than ever to flip NE-1. We just need your help. 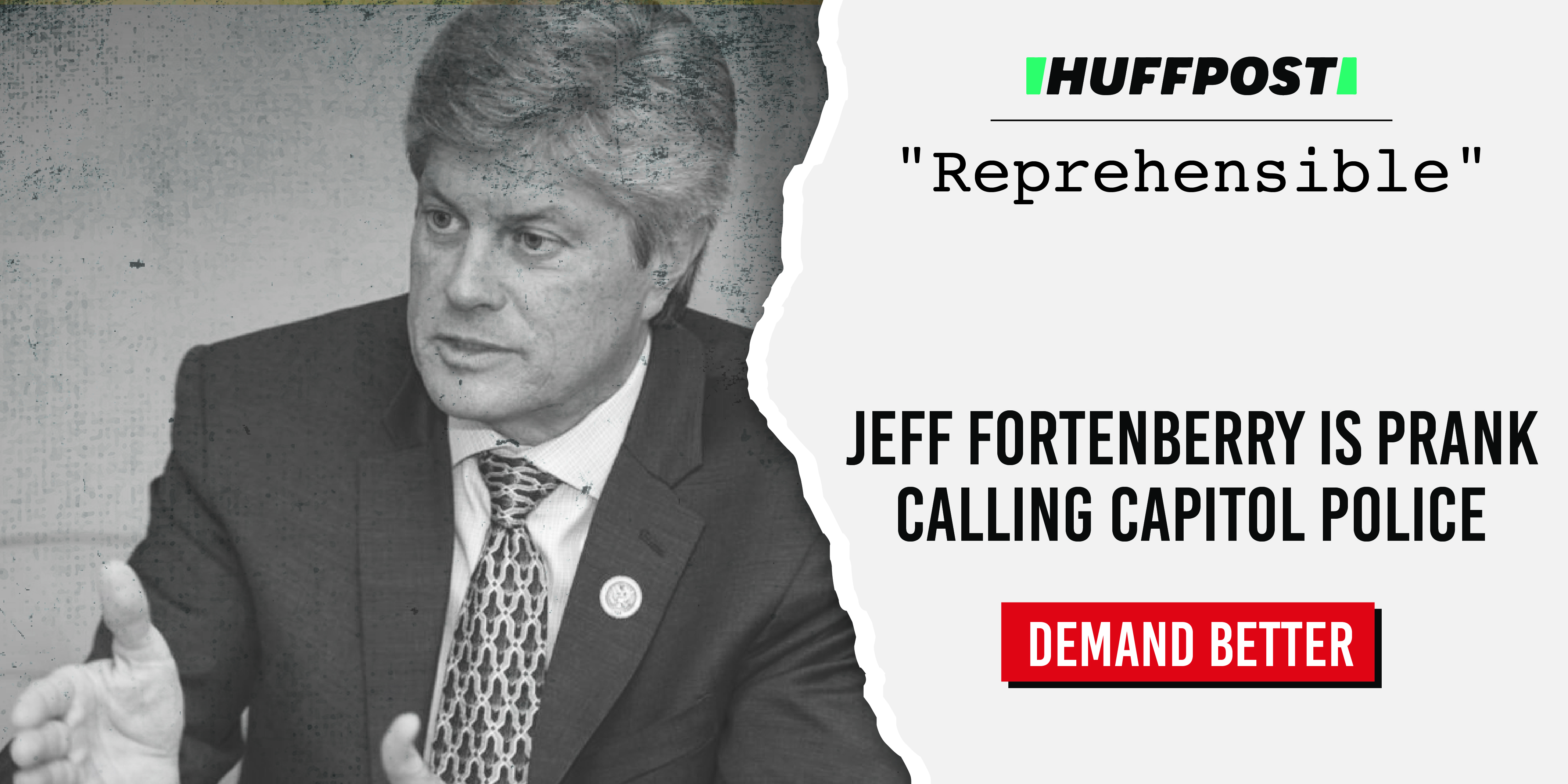 We have launched a series of candidate trainings. The next one is May 15: Crafting your Campaign Budget, hosted by Sen. Blood and other guests.

Having a clear understanding of the amount of money you will need to raise, where you will need to spend that money and how to make sure your campaign follows your strategy is key to campaign success. Join us as we walk you through the step-by-step process so you can hit the ground running. We leave you this week with a rendering by Mike Luckovich on this week’s conviction of former Minneapolis police officer Derek Chauvin in the killing of George Floyd.