If the spate of judicial hoo-ha emanating from the U.S. Supreme Court of late didn’t scare the hoo-ha out of you, you must not be paying attention.

The high court — led by the ultra-conservative majority — first overturned the 1973 Roe v Wade case that gauranteed women’s right to seek an abortion, then gutted the EPA’s power to fight climate change, struck down laws regulating guns and blurred the line separating church and state.

That’s a busy bunch of jurists.

In a recent op-ed in the Los Angeles Times, Laurence H. Tribe and Dennis Aftergut hypothesized that the court will next make it easier for presidential elections to be overturned.

The Supreme Court’s extremist justices are aiming their next dagger at the heart of the entire democratic enterprise: voters’ right to pick leaders of their choice.

On Thursday, the court announced that it will hear Moore vs. Harper, a North Carolina case involving gerrymandered congressional district maps drawn by the state’s Republican-controlled Legislature. Those maps would probably give Republicans control of 11 of 14 congressional districts in the state. North Carolina’s Supreme Court rejected the maps because they violated the state Constitution in illegally favoring Republicans. While the Moore case involves legislative districts, how we choose presidents is in the court’s sights. More on that in a moment.

Hence, according to this baseless notion, state legislatures can do whatever they want in manipulating elections no matter how extreme the results — principles of voter equality and fairness be damned, along with the state’s constitution, its governor and its courts.

Luttig recently wrote that the pushers of this debunked theory would also seek to apply it to presidential elections to “‘steal’ from Democrats the presidential election in 2024.” Those pressing the idea claim that state legislators may ignore the people’s vote — not to mention the state judiciary and state election procedures that the legislators have themselves enacted into law — because the Constitution’s electors clause directs each state to “appoint” electors “in such Manner as the Legislature thereof may direct.”

Our freedom to govern ourselves is at stake if the conservative justices embrace this theory.

Hold on, folks., and vote to put people in the Legislature “committed to respecting the will of their constituents, regardless of the gimmicks dangled in front of them by autocrats posing as lawyers.” ​Pansing Brooks has been a champion for women’s reproductive rights and will lead again if the Legislature is called into a special session to enact an abortion ban in light of the U.S. Supreme Court’s overturnig of Roe v. Wade. 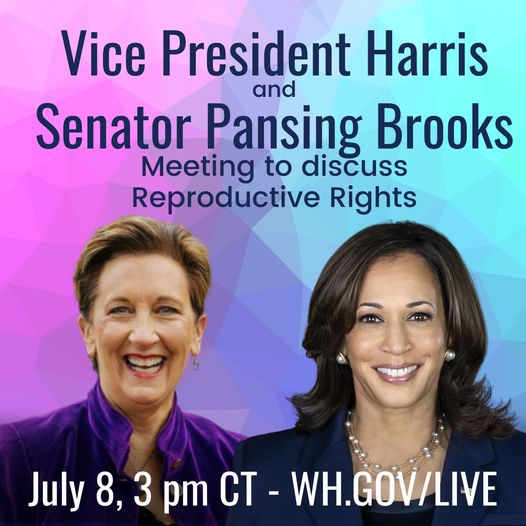 Join Senator Blood on July 17 for another great NPD training! Subject: What to do after the Primary Election. 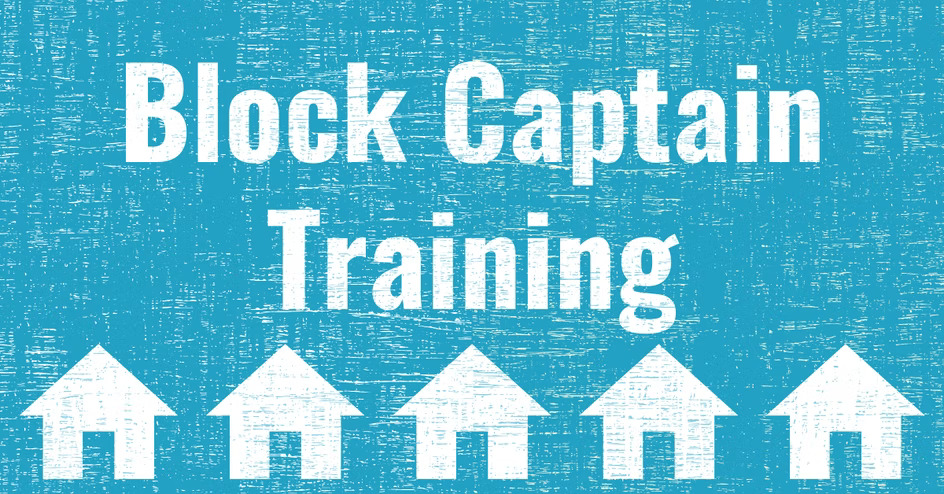 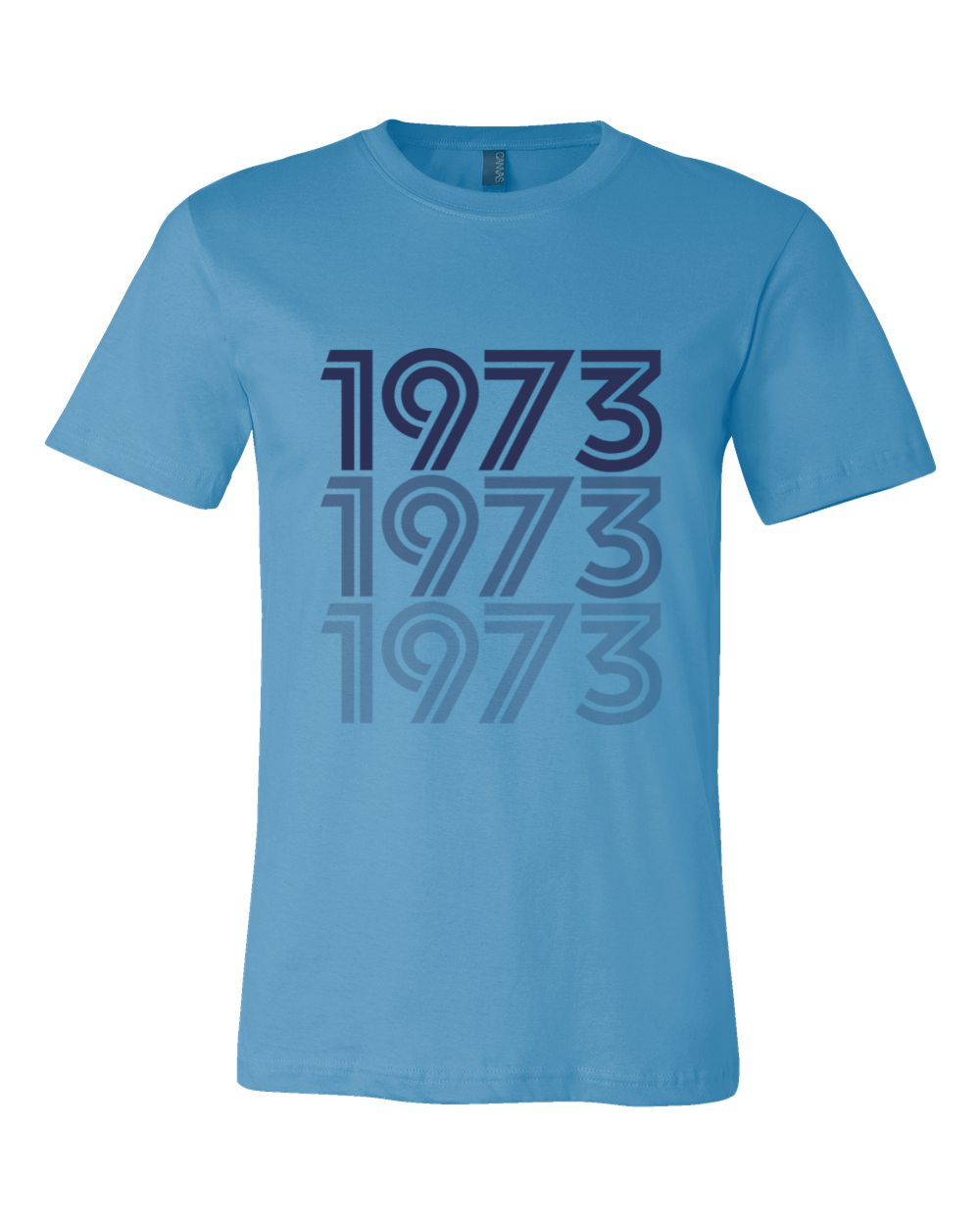 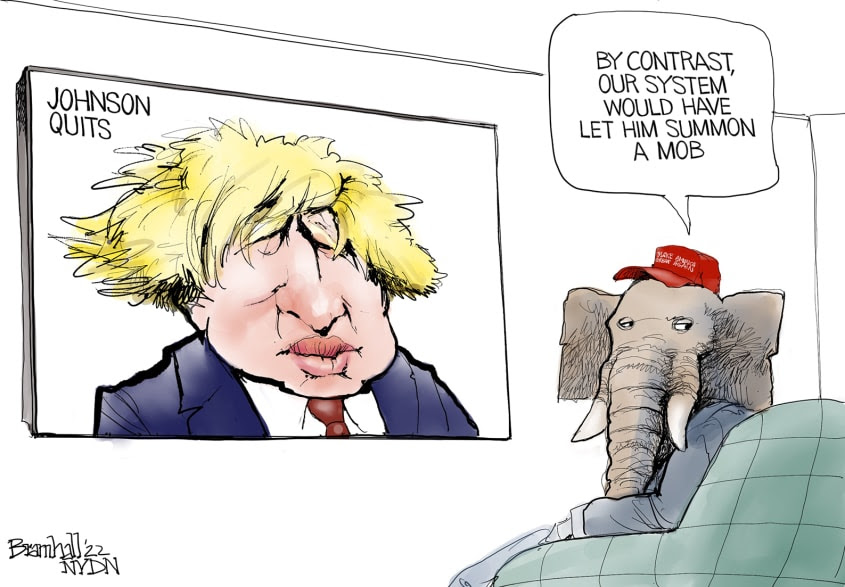 July 13: Pints and Postcards event with George Dungan for Legislature