Gov. Pete Ricketts and many in the Republican Party have made lying a full-time avocation. From the 2020 election to the Jan. 6 Capitol insurrection to the Make America Beautiful plan, they just can’t stop lying.

So much so that it seems former president Donald Trump is having a bit of trouble finding a publishing house for his memoir.

This should not come as a shock, as reported by Daniel Lippman and Meridith Mcgraw in Politico this week.

Almost five months after leaving office, major publishing houses still are wary of publishing a book by former President Donald Trump, even though a post-White House memoir would almost assuredly be a best-seller.

Their reluctance is driven by several factors, though the underlying fear is that whatever Trump would write wouldn’t be truthful.

“[I]t would be too hard to get a book that was factually accurate, actually,” said one major figure in the book publishing industry, explaining their reluctance to publish Trump. “That would be the problem. If he can’t even admit that he lost the election, then how do you publish that?”

“It doesn’t matter what the upside on a Trump book deal is, the headaches the project would bring would far outweigh the potential in the eyes of a major publisher,” said Keith Urbahn, president and founding partner of Javelin, a literary and creative agency. “Any editor bold enough to acquire the Trump memoir is looking at a fact-checking nightmare.
There is, of course, an easy way to alleviate those concerns: Publish it as fiction. Please join us for the 2nd Frank LaMere Memorial this Sunday, June 20 at noon at the St. Augustine School Gym in Winnebago, Neb. The Nebraska Democratic Party’s Women’s Caucus is taking applications through July 1 for the Helen Boosalis Inspiring Women Scholarships. The caucus will be awarding three scholarships of $500, one in each congressional district, to young Democratic women who are either entering college this fall or current college students. The caucus has introduced a non-traditional student scholarship this year for Democratic women of any age pursuing an education at any educational institution. Information and how to apply can be found here. Join the NDP for a night of fun and trivia! Five rounds of trivia questions ranging from current politics, past politics, Nebraska history and so much more. Grab your team of six, or if you are solo, we will match you with other solo players. 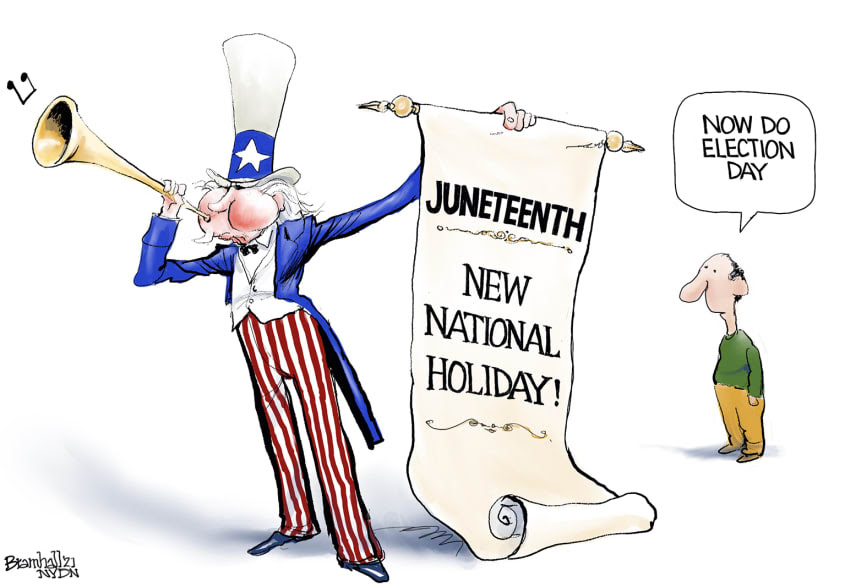