Election Day looms, but something still feels different as Nov. 8 approaches. The sense of urgency and angst from the 2020 election, in which voters thankfully showed Donald Trump the White House door, is still with us today.

Democrats are in a pitch battle for control of Congress, state legislatures and races up and down the ballot — including those for state and local boards of education.

And most of the candidates running on the Republican side are MAGA Trump extremists, many who still hold to be true Trump’s Big lie that the 2020 election was somehow stolen from him.

Today’s GOP has gone totally over to the dark side and lunacy — from calling public school teachers “groomers” to opposing reproductive rights and now by spreading baseless claims — and even jokes — about the attack last weekend on Paul Pelosi, the 82-year-old husband of House Speaker Nancy Pelosi.

Which brings us to last weekend. Paul Pelosi gets attacked with a hammer during a home invasion and as a temporary proxy for his wife, who is the second in line for the presidency. We had Republican influencers babbling about gay trysts gone wrong, and idiot candidates trying to link the attack to their current bogus spin about a national crime wave.

Remember that, and cast your vote for our strong Democratic candidates. NDP Chair Jane Kleeb, state Sens. Patty Pansing Brooks and Machaela Cavanaugh, and other Nebraskans were featured recently in a Vanity Fair article by Abigail Tracy about the ongoing fight to preserve abortion rights in the state.

But all that could change on Tuesday, November 8, when the future of abortion rights in the state all comes down to a handful of seats, one currently held by a termed-out, pro-choice Republican. “We’re on a one-vote margin, nothing to spare,”  Jane Kleeb, chair of the Nebraska Democratic Party, told me. Candidates and county parties are holding election watch parties! Click here to see the growing list of the parties that you can attend to celebrate with candidates. 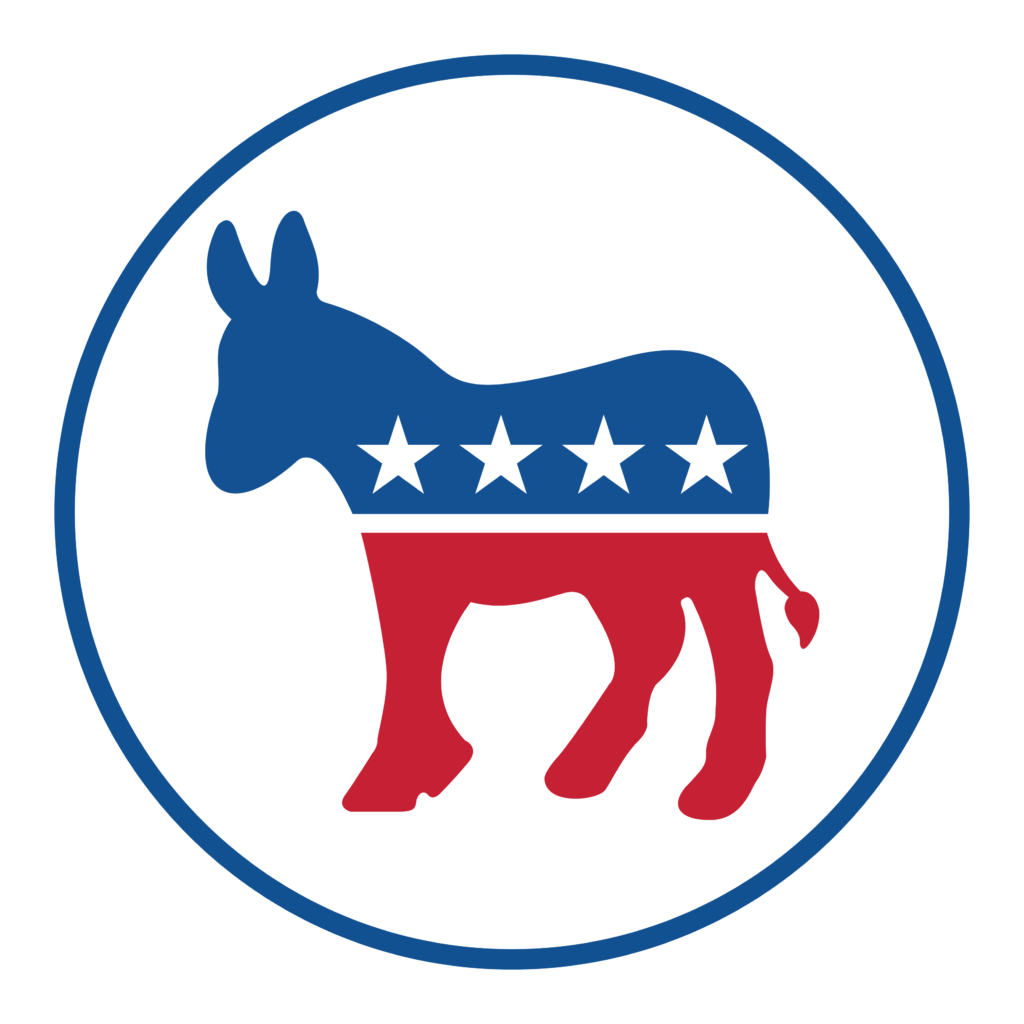 If you can, please sign up to make phone calls to help get Democrats to the polls! Any day between now and election day- call voters who still have their ballots and make sure those votes aren’t sitting on kitchen counters on November 9. Know what’s on the ballot and please vote!

Watch this video from the DNC. 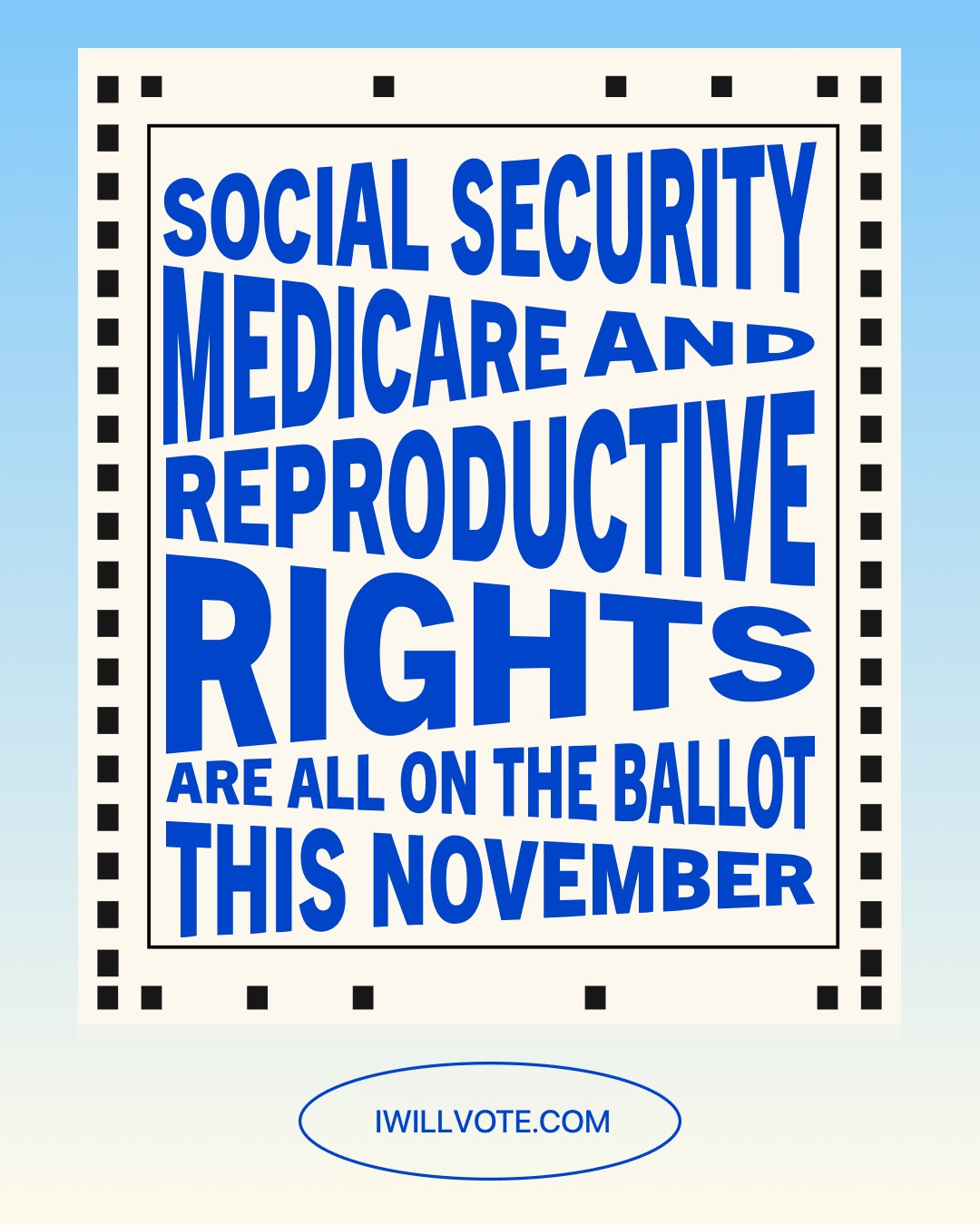 Sen. Carol Blood achieved a feat this week that has been a long time coming for a Democrat: She secured the endorsement of the Omaha World-Herald for governor! She also was endorsed by the Lincoln Journal Star. Meanwhile, State Sen. Patty Pansing Brooks was also endorsed by the World-Herald after being endorsed earlier by the Journal Star.

Democrat Dave Else was featured in an NTV report this week about his race for the Third District congressional seat.

A 62-year-old father of four, David Else says he’s motivated by a lifetime of overcoming adversity. “I’m a lifetime farmer, farmed since I was 14-years-old when my dad passed away,” he said.

READ MORE OR WATCH IT HERE.

Please join Patty for Congress, local candidates, elected officials and community members for a Roe the Vote Rally to get out the VOTE for the upcoming Election. Sunday, November 6th at the North Plaza of the Nebraska State Capitol. The NDP collaborated with graphic artist Justin Kemerling for a new five freedoms poster series. These will only be available at in-person fundraisers around the state, including the Carol Blood for Governor Election Night Watch Party. 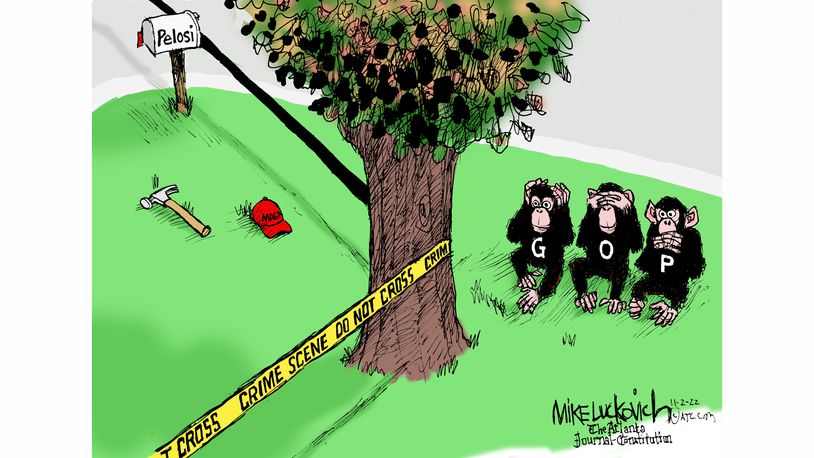