Lame duck Gov. Pete Ricketts is yammering about defunding the FBI and has joined the gaggle of Republican Maga extremists pounding the table in outrage that the U.S. Justice Department would have the temerity to raid former President Trump’s Mar-a-Lago residence in search of top-secret documents he allegedly took from the White House.

He mentioned defunding the FBI earlier this week and suggested that Attorney General Merrick Garland and FBI Director Christopher Wray “need to resign” if the case isn’t “pretty serious.”

Well guess what, Pete? It is.

A defeated former president who was at the center of a failed coup allegedly walks out the door with nuclear secrets, refuses to give them back and then leaves a creepy, semi-threatening message for the attorney general — that’s apparently where we are. Donald Trump and his apologists are as dangerous to our national security as spies and traitors who would spirit away our most closely held secrets.

Even more stunning, just before Attorney General Merrick Garland’s public announcement regarding the search, a close Trump associate reached out to DOJ with a message for Garland. Trump wanted Garland “to know that he had been checking in with people around the country and found them to be enraged by the search,” The New York Times reported.

A threat? A plea? Maybe both, but it certainly reflects Trump’s telltale mix of ignorance, arrogance, lawlessness, narcissism and recklessness.

If the reported facts are true, Trump knowingly took the country’s most sensitive secrets, refused to give them back and, through his lawyer, falsely attested he had no such documents. Whatever his ultimate motive (e.g., selling secrets, showing he’s somehow still in power), no senior civilian official, let alone the president, has ever engaged in such appalling conduct.

And the GOP not only defends him but smears and endangers the FBI through deliberate disinformation. No national party has ever done that, either.

Whatever criminal indictments follow, all but MAGA cultists should acknowledge that neither Trump nor his party is fit to hold office. 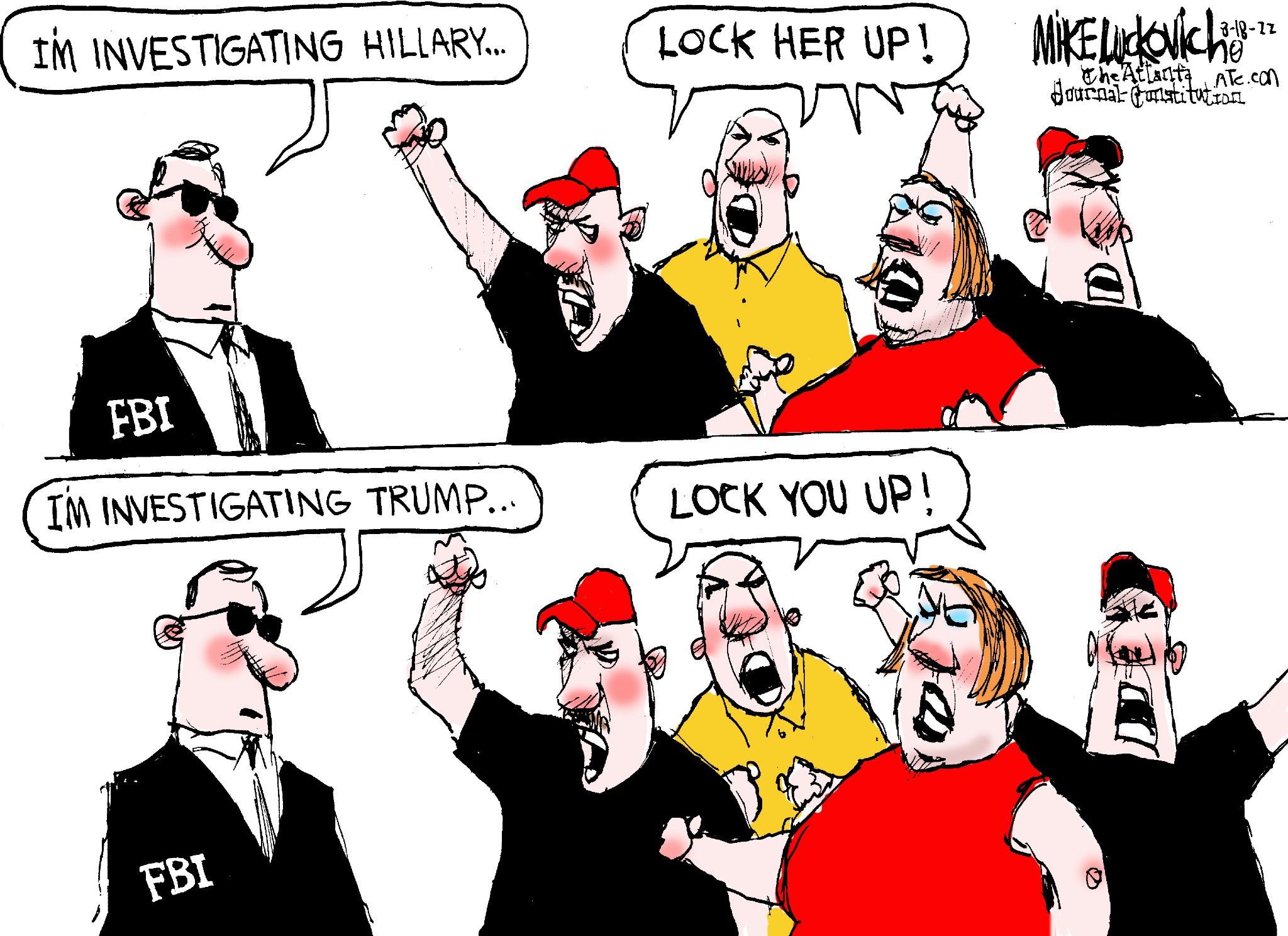 After the signing, NDP Chair Jane Kleeb hailed the historic bill while continuing to hold the Republicans in Nebraska’s congressional delegation accountable for trying to derail the legislation, despite all it will do to help working families.

“The Inflation Reduction Act will lower costs on everything from prescription drugs to health care to home energy for Nebraska families,” said Chair Kleeb. “While Sens. Fischer and Sasse and Reps. Bacon, Flood and Smith sided with Big Pharma and voted against these cost-cutting measures.”

Watch the DNC ad touting the The Inflation Reduction Act. 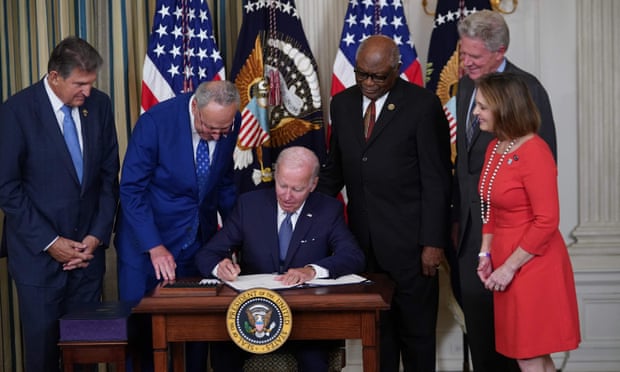 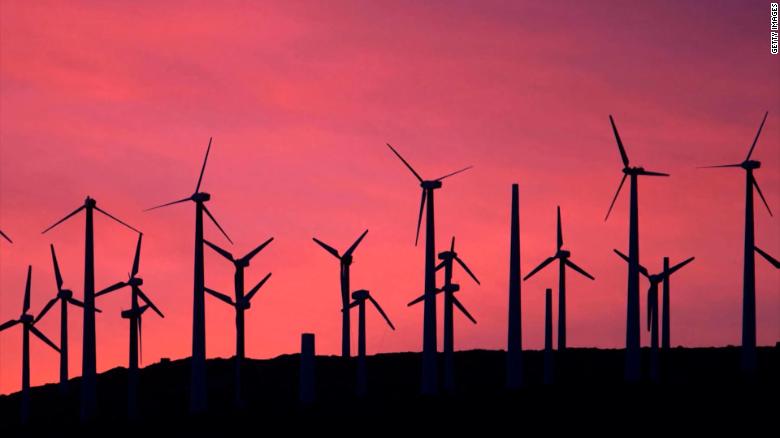 Join the Democratic Congressional Campaign Committee and Team Tony on Aug. 28 for a special Sunday canvassing event on August 28th to prepare for the fall get-out-the-vote push. 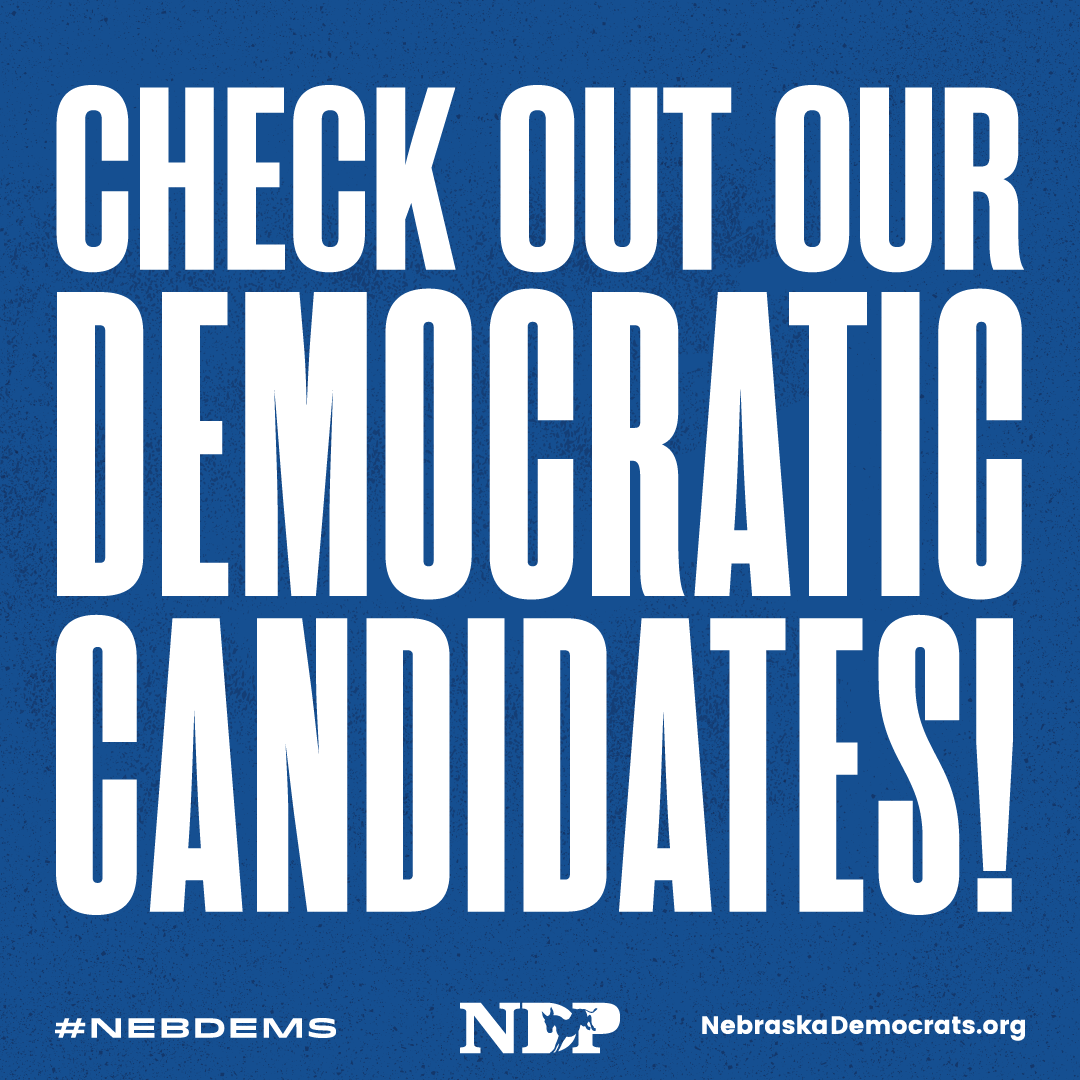 Join Senator Carol Blood on Aug. 30 for another great NPD training! Subject: Measure What We Treasure; How we can use certain metrics and data to better reach voters and budget campaign expenses. The Nebraska Democratic Party is committed to representing and serving the best interests of our rural communities across the state. Rural Outreach means helping Nebraskans living in rural communities by engaging and supporting the community through our state and county parties. Part of our mission is to provide the information and tools necessary to keep our towns and villages growing, sustainable, self-sufficient, and vibrant. Aug, 20: March with Patty Pansing Brooks at the Arrows to Aerospace Parade