Former President George W. Bush issued a moving video this week aimed at helping all Americans stay strong in the fight against the coronavirus pandemic.

It was superb. Just what we needed.

So how did President Trump respond? He reached for his electric Twitter machine and took a petty swipe at the former president. This enraged a lot of people, including Damon Linker of The Week in a piece entitled ”How George W. Bush exposed Trump’s biggest failure:

“This is part of the job that Trump is thoroughly incapable of performing. Instead of aspiring to unity, he exudes divisiveness and provokes antagonism with everything he says. That’s how he does politics, and it’s been incredibly effective for him. But it is incompatible with serving as the American head of state. Instead of binding the nation together with his words, his constant vituperation tears it apart.

“Examples of Trump falling short of the dignity of his office are legion. It has never ceased to be appalling. (This includes Trump’s typically petty and self-absorbed tweet in response to Bush’s video.) But only since the pandemic took hold have we really begun to sense the full consequences of having a president who cannot perform one of the vital functions of his office — which is to ennoble and console the country in a wrenching crisis as only a head of state can. In all the hours Trump has spent speaking to the country since mid-March, how much time has he devoted to expressions of condolence or sympathy for the nearly 70,000 people who have thus far died from COVID-19? Five minutes? It’s outrageous.”

“Vice President Joe Biden will restore honor, integrity and dignity to the White House,” said NDP Chair Jane Kleeb. “Our party is united in our efforts to defeat Trump while also electing local Democrats across Nebraska. We need all shades of blue to reform and build the party. We only win when we stick together.” 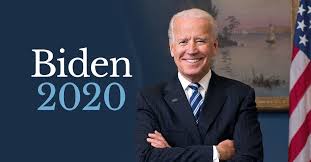 It’s too late to mail your ballot and have it arrive in time to be counted.

But you can still place it in the drop box at your county election commissioner.

If you plan to vote in person, check your polling place here.

We have created Voting Cards for the four largest counties that list all the Democratic candidates to help folks fill out their ballot: We will be doing a Facebook live with A host of Democratic candidates starting at 8 p.m. CT on election night as the votes come in. 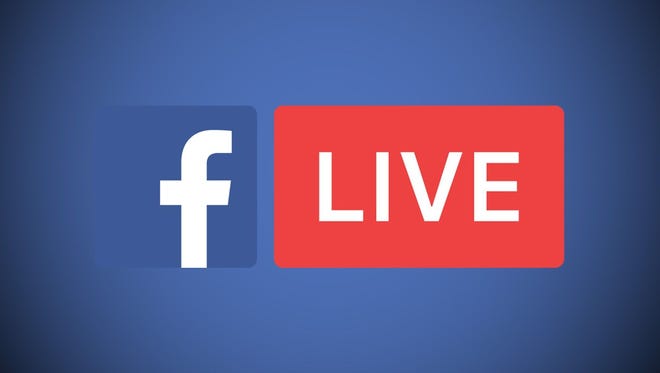 The Nebraska Democratic Party is focused on making sure our elections are accessible and that the public is safe during the pandemic. We have shifted the majority of our resources to help candidates campaign in a new virtual world and assist voters to Vote by Mail. We leave you this week with a rendering by Pat Bagley on the atrocities being inflicted upon the Justice Department under Trump Attorney General Bill Barr. 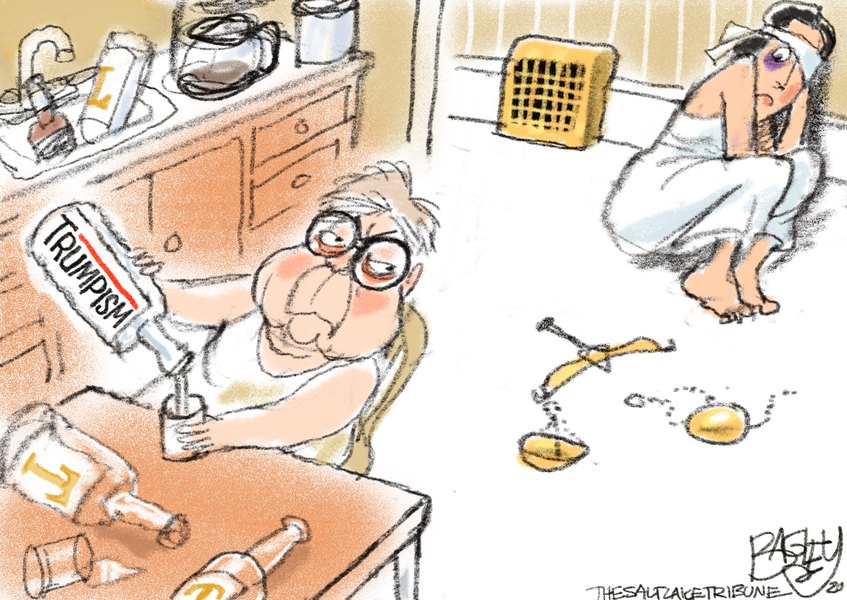