The outcome of former President Trump’s second impeachment trial has largely been determined after 45 Republican senators voted in support of a resolution declaring it unconstitutional and the impeachment of a private citizen illegal.

The vote boxes in the overwhelming majority of the Senate Republican Conference into supporting Trump’s acquittal on a single article of impeachment before the House managers and Trump’s lawyers have even filed their pre-trial briefs.

The vote caused the New Yorker’s Andy Borowitz, with tongue planted firmly in cheek, to weigh in:

Senate Republicans who opposed impeachment are proposing an alternative: a piece of legislation called “Three Coup Attempts, You’re Out.”

The bill’s sponsor, Senator Rand Paul of Kentucky, said that the law would send a clear signal to future Presidents that “we will have zero tolerance for coup attempts if they try to do it three times.”

“After the first coup attempt, a President would receive a warning, just as you would if you made an illegal left turn or had a broken tail light,” Paul explained. “After the second coup attempt, the United States Senate will draft a resolution telling you that you’d better not try it a third time.”

Paul was vague when asked what the punishment would be for a third coup attempt, saying, “As in most legislation, the devil is in the details. But the gist of it is, insurrect me once, shame on you; insurrect me twice, shame on me; insurrect me three times, it’s time to have a serious talk about this.” Congrats to NDP Chair Jane Kleeb for her election as the Vice President of the Midwest Region of state parties.

Jane is the first Chair from Nebraska to be represented on the DNC Executive Committee. Her leadership in the state and nationally is always focused on lifting up all states recognizing whether our states are red, blue or purple, we all have elections we can win with the right resources and the right leadership. On this call, Chair Kleeb, DNC Committeewoman  Charlene Ligon, Finance Chair Sharlette Schwenninger and Finance Director Precious McKesson will walk us through a presentation on data from the 2020 cycle and the roadmap for 2021. Outreach Director Gina Frank will also be on to talk about Block Captains. 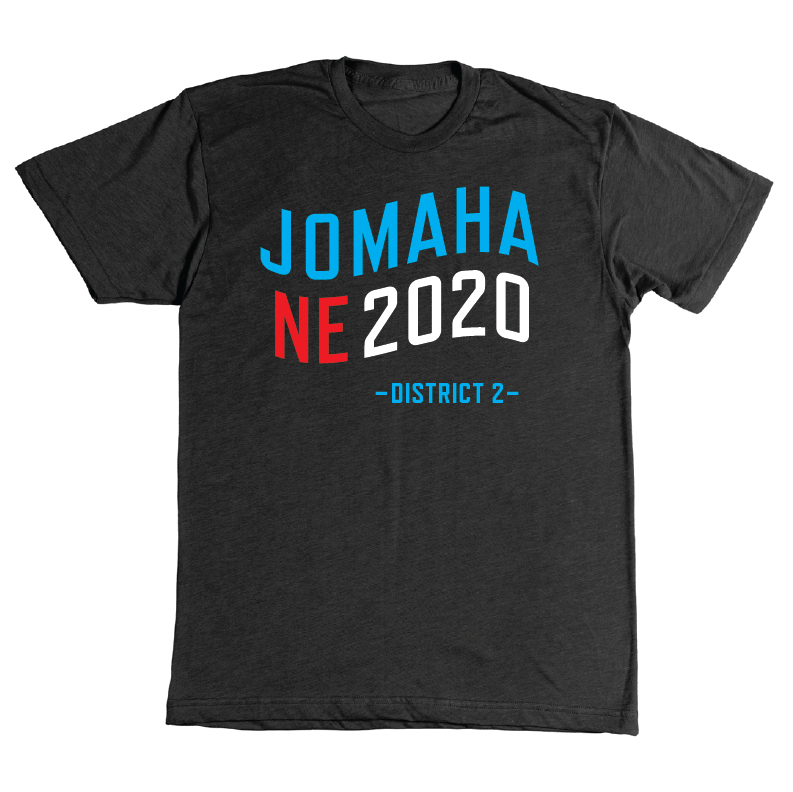 Feb. 9: Welcome to the Party call