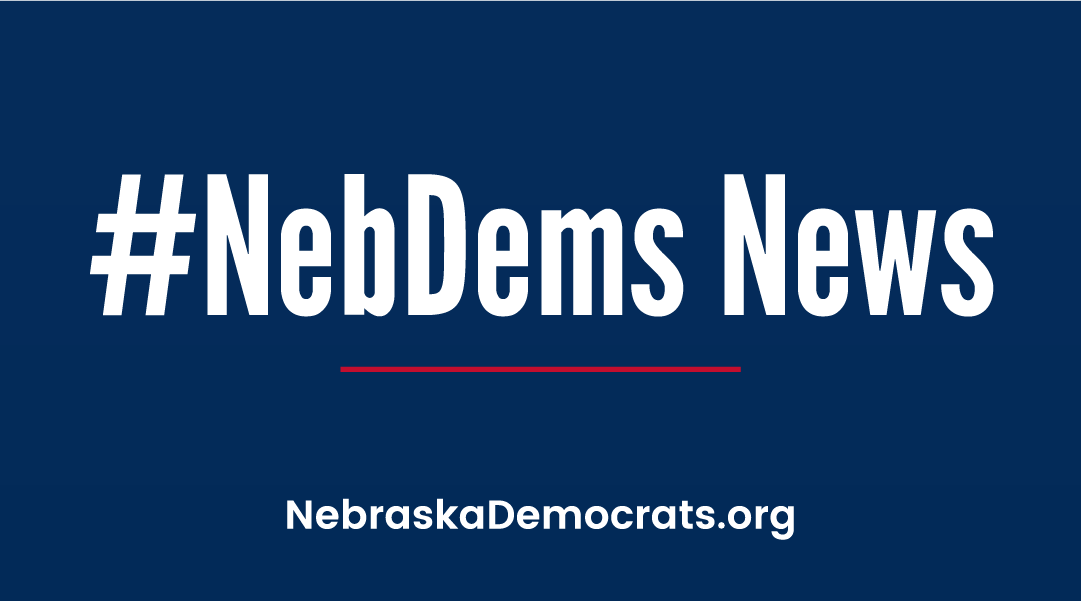 OK everyone, exhale. Let it all out. It’s been a whirlwind week — even by President Trump’s standards.

The Washington Post’s Jennifer Rubin opined about it in a piece titled “Trump’s unhinged display should frighten everyone.”

“In the last week or so, we’ve witnessed President Trump deny there is a threat of recession; blame the Federal Reserve chairman for raising interest rates too high (!); deny, then admit and then finally reject consideration of cuts to either payroll taxes or capital-gains taxes. We’ve seen him seriously consider “buying” Greenland, then cancel a trip to Denmark and then finally insult Denmark’s female prime minister, Mette Frederiksen, whom Trump characterized as “nasty” (his all-purpose insult to women who won’t do his bidding), and claimed that when she says his idea about purchasing Greenland was “absurd,” she is offending the United States.

He’s called Jews disloyal on consecutive days and proclaimed himself the “chosen one” (or should it be “Chosen One”?), though he still insists the trade deficit means China has “sucked” hundreds of billions of dollars out of our economy. He insists that kicking Russia out of the Group of 8 for its invasion of Ukraine was an overreaction by President Barack Obama (I guess that is what he means), and should be reversed.”

Rubin summed it up nicely: This is nuts. The federal deficit will reach $1 trillion next year, thanks in large part to the absurd GOP tax scam that got the full-throated support of Sens. Ben Sasse and Deb Fisher — who voted, in effect, to mortgage the nation’s future.

Shameful. Give them a call and let then know they failed. 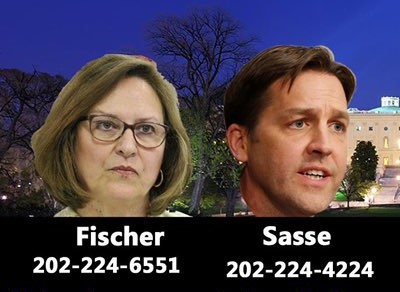 The DNC is meeting in San Francisco and tomorrow will consider a resolution honoring Frank Lamere a member of the Winnebago Nation of Nebraska and first associate chair of the Nebraska Democratic Party.

Attendees will be shown a tribute video honoring Frank, which you can watch here.

You can donate to the fellowship fund here.

The 2019 Nebraska State Fair started today in Grand Island and runs through September 2.

NDP staff and volunteers are manning our fair booth each day.

Stop by, say hello and pick up a copy of our Rural Bill of Rights! 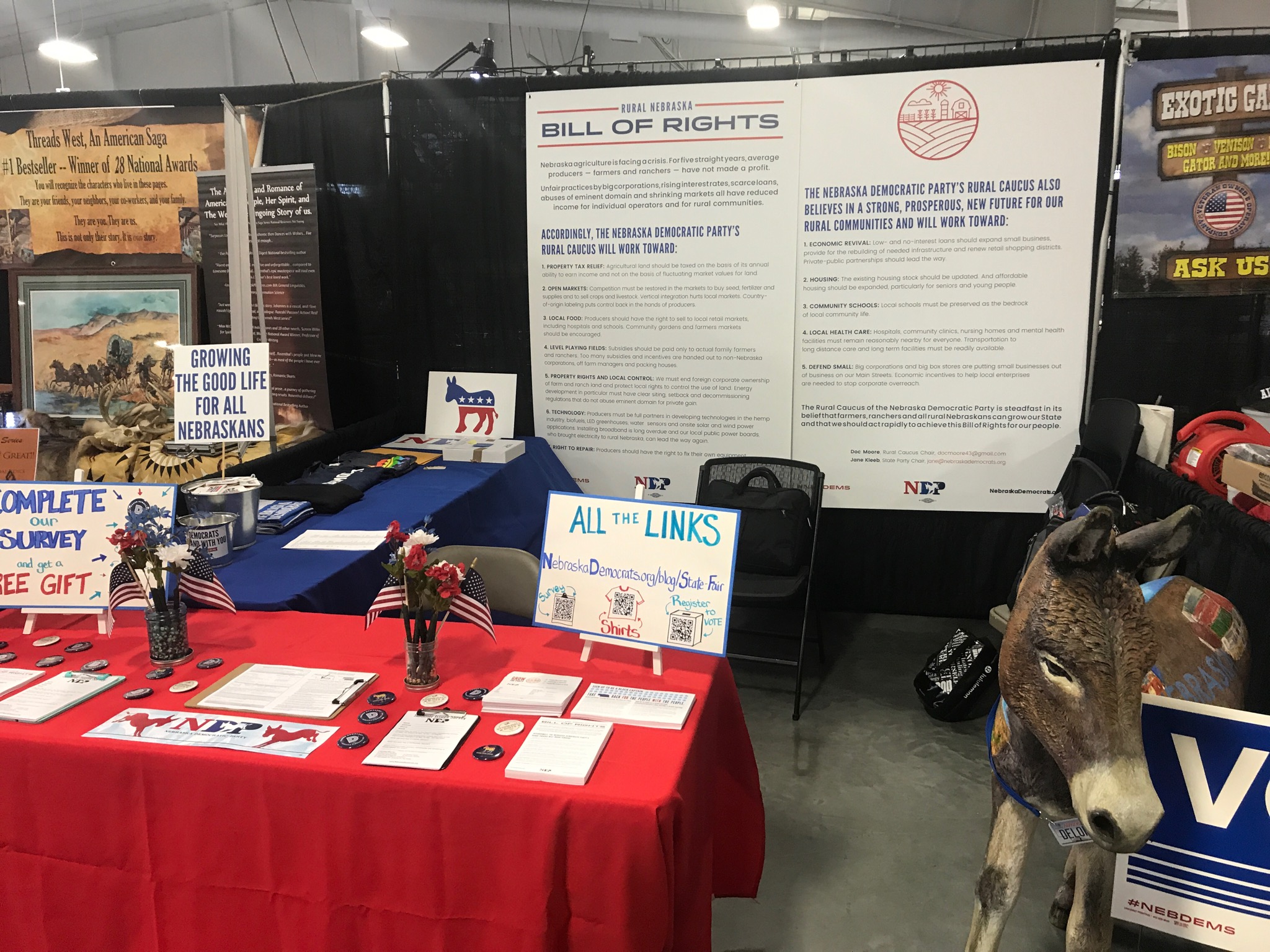 We leave you this week with a rendering by Brian Gable that needs no explaining.