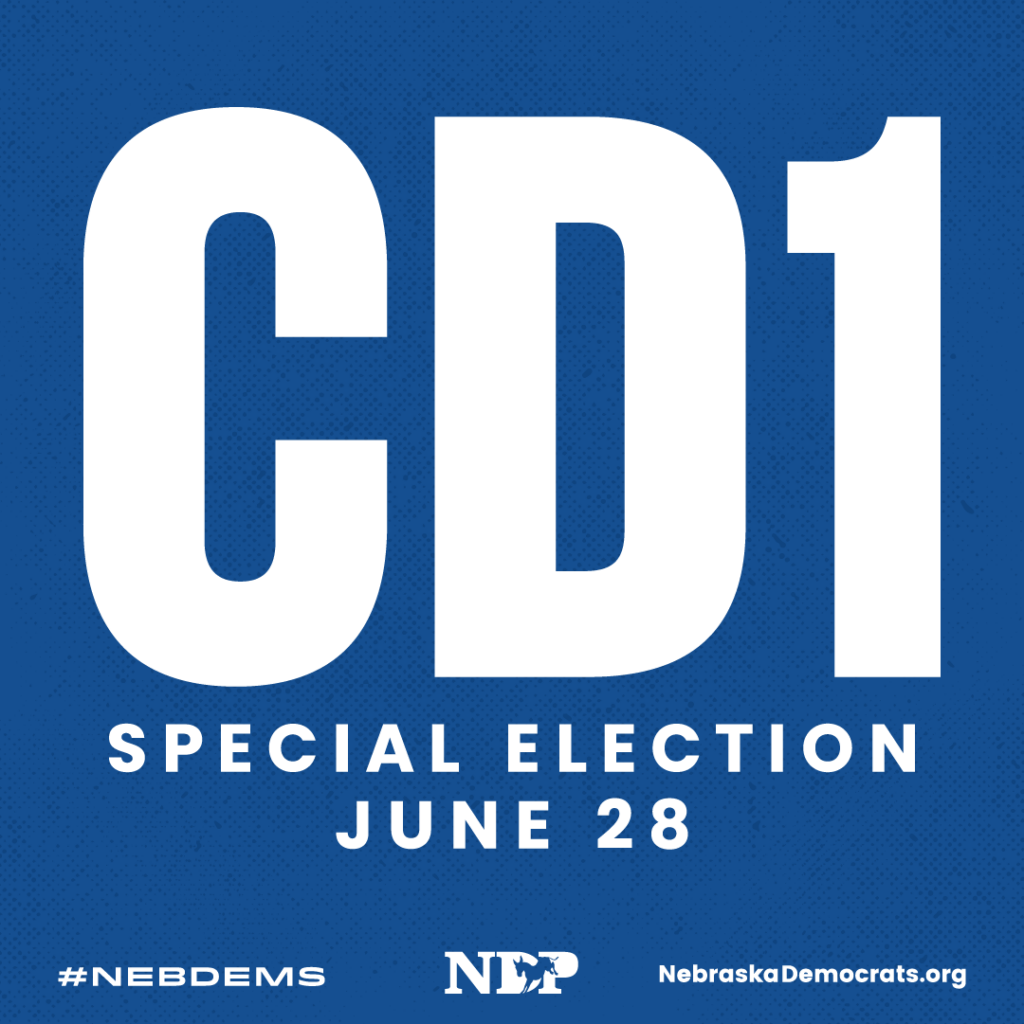 Drop Off Your Ballot:

If you are a mail-in voter and still have your ballot, it is too late to mail it back, you must drop it off at your county election office by 8pm on June 28.

Are you a voter in CD1? Here are the counties that make up the First Congressional District. 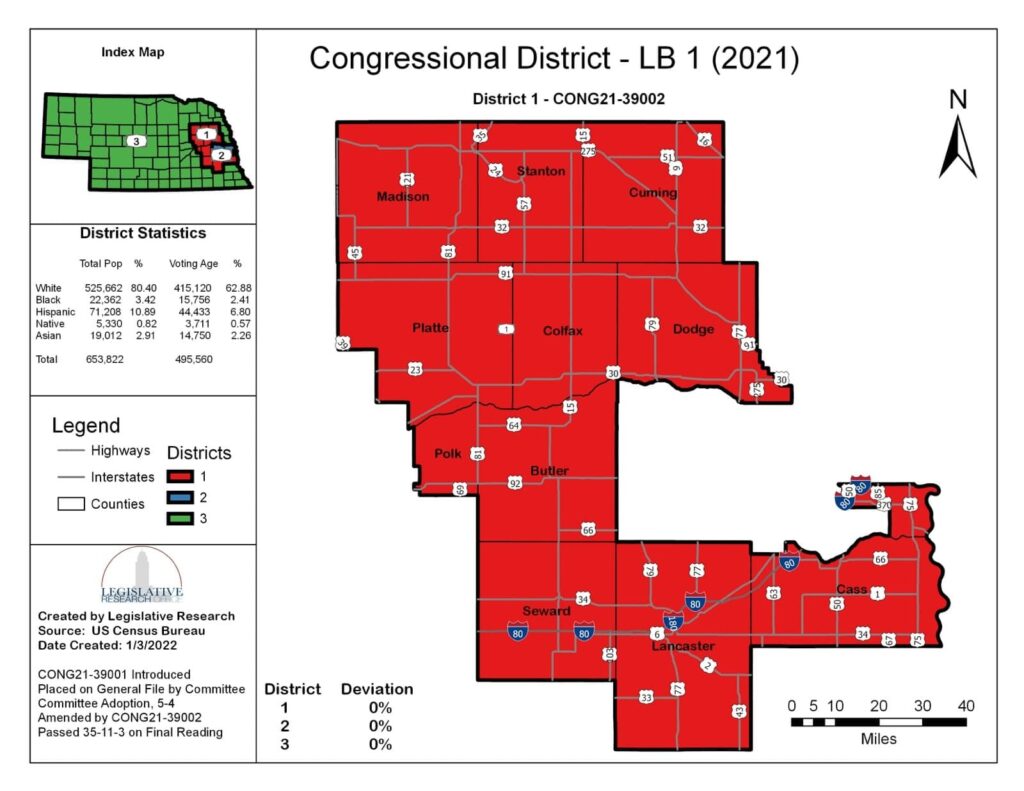 Email info@nebraskademocrats.org if you have further questions.

Voters in Congressional District 1 have a Special Election to fill the term of former Republican Rep. Jeff Fortenberry who got caught lying to the FBI.

Democratic state Sen. Patty Pansing Brooks is poised to win the race — the winner of which will serve until January 2023 —  and the Nov. 8 General Election, which will decide who fills the next full term.

We need all hands on deck — Democrats and Independents — to make sure she claims the CD1 seat!

Vote at your polling location.

NOTE TO SARPY COUNTY VOTERS: Due to flooding, Precinct 44 has been moved from Grace Baptist Church to the Sarpy County Courthouse.