Well, we somehow made it through the week without President Trump blundering us into World War III, though we’re not out of the woods yet.

Some lawmakers who attended the briefing were understandably dubious — after all ,Trump had made 15,400 false or misleading claims since taking office as of Dec. 10, according to the Washington Post’s database tracking all of his suspect statements.

“It was probably the worst briefing I’ve seen at least on a military issue in the nine years I’ve served in the United States Senate,” Sen. Mike Lee, R-Utah, said. “I find this insulting and demeaning.”

On Thursday, President Trump told reporters that other senators disagreed with Lee, saying that those unnamed attendees referred to the briefing as the greatest presentation they’d ever seen.

Late Show host Stephen Colbert had a little fun with that. Back in Nebraska, NDP staffers on Monday delivered over-sized baby bottles full of toy rattles to Gov. Pete Ricketts and Reps. Don Bacon and Jeff Fortenberry after a GOP fundraising email showed they were rattled by the hard work Democrats are doing to turn Nebraska Blue.

The event was spurred by a GOP fundraising email plea before Christmas about “the creep of socialism in Nebraska.”

“They are building a progressive machine to … turn out the progressive left in an attempt to defeat Congressmen Bacon and Fortenberry and win the Omaha electoral vote,” Ricketts said.

The NDP sent out an email asking folks to make donations to help elect more Democrats and promised that if we raised $1,500, we’d deliver a surprise to Ricketts, Bacon and Fortenberry at their offices in Lincoln and Omaha.

We raised more than $2,500. And on Monday, we delivered on that promise. It should be noted, however, that Fortenberry refused to accept the delivery! The 2020 Session of the Nebraska Legislature kicked off this week, and we’d like to salute the 18 Democratic senators who are helping row the boat: Larry Sabato’s Crystal Ball at the University of Virginia’s Center for Politics weighed in this week on Nebraska’s CD2 race:

The Omaha-based NE-2 supported Republicans in the past two presidential elections, but by decreasing margins, and could feasibly vote blue in 2020. 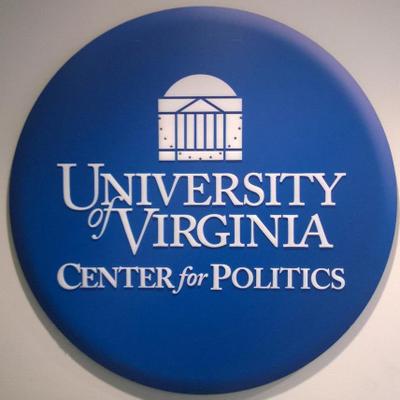 Monday, Jan. 13, is the first day to request your Vote-By-Mail application if you want to vote from home in the May 12 Primary Election. We have all the links to the forms and dates for voter registration and more on our Voting Center. We’re looking forward to seeing everyone at our State Central Committee (SCC) meeting Jan. 17-19 in Norfolk. The Disabilities Caucus will be featured.

The SCC is the governing body of the NDP. We have four SCC meetings a year, where Democrats gather to conduct the business of the state party.

Democrats and Independents are welcome to attend as guests. Only SCC Members can vote on agenda items. We have two Delegate 101 trainings this Saturday in Fremont and Omaha.

Find out more and see the full schedule here. The NDP is looking for a Finance Director! 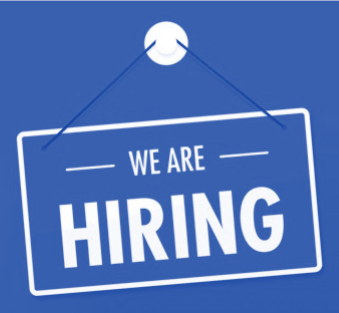 We leave you this week with a rendering by Mike Luckovich on the aforementioned mess in the Middle East.