So what have we learned from the House Impeachment proceedings against President Trump?

For one, we discovered that it is abundantly apparent that the stench of rot and corruption we all smell is emanating from 1600 Pennsylvania Ave.

Secondly, the U.S. has many capable and dedicated workers in its Foreign Service and National Security Council.

And third, GOP Rep. Devin Nunes — who once sued the Twitter account of an imaginary cow — has cemented his status as a prattling imbecile. Of course, sitting right next to Nunes in the GOP Clown Car is Rep. Jim “Jungle Gym” Jordan of Ohio.

Enter Esquire’s Charles Pierce, who panned the conspiracy-theory stylings of the GOP members on the committee.

“Rep. Jim Jordan, in particular, used his last five minutes to deliver a screed that more properly belonged between male-enhancement ads on a drive-time radio talk show. And does Jordan, the Sergeant Schultz of the Ohio State wrestling room, really want to criticize Vindman for not alerting the proper authorities in the proper way?

“The real performance art came from the Republicans on the committee, who also had nothing, but who dressed up their nothing in neon and perfume, and took it for a walk on the television, and at top volume. I’m not entirely sure, but I think I may have bought some fresh fish from Jim Jordan, purely by accident. Lord, what a fishmonger that guy is. If he’d yelled that loudly when that doctor at Ohio State was molesting athletes, he could’ve saved people a lot of trouble and woe. If you haven’t seen it, go visit the website over at Politics that Work, which has a nifty little tool where you can see how members of Congress voted on all legislation. It also includes a summary of each member.

And for Rep. Jeff Fortenberry:

Make sure you and everyone you know gets registered to vote. Remember to let the Ricketts Administration know you oppose the slow-walking of the Medicaid expansion approved by voters in 2018. The expansion would extend coverage to an estimated 90,000, low-income adult Nebraskans.

But as it stands, that expansion will not begin until October 2020.

The public can comment on the plan through Nov. 26.

They also can be mailed to: Programming Note: #NebDems News will not be published Thanksgiving week.

But watch for the release on Tuesday of our new NDP commercial! 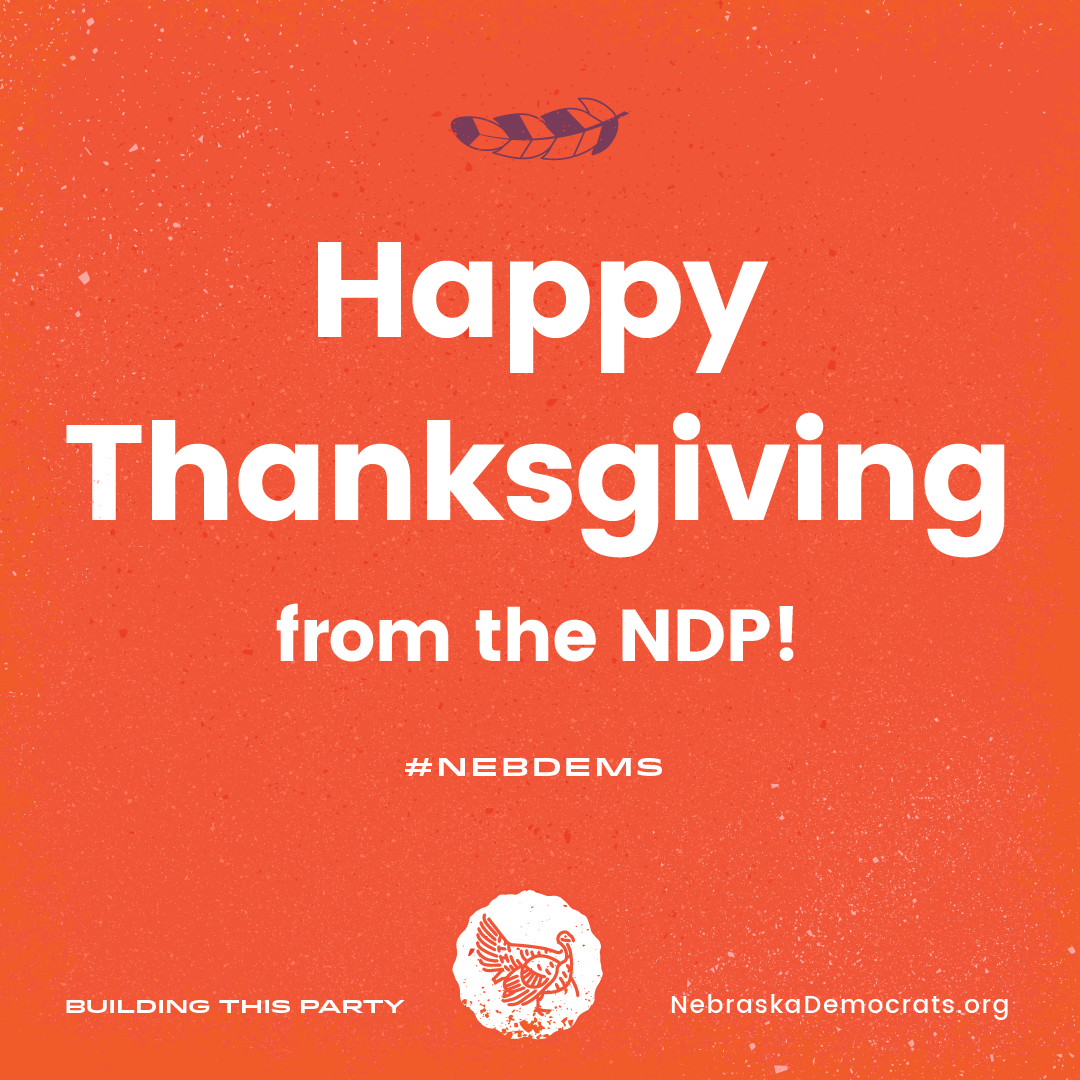 We leave you this week with a rendering by John Deering on the aforementioned impeachment hearings.