Nebraska Attorney General and Legal Eaglet Doug Peterson joined yet another absurd lawsuit with several of his GOP counterparts.

Peterson and 19 other state attorneys general have filed suit against the Biden administration over rules regarding LGBTQ people, including the participation of transgender girls in school sports and the use of bathrooms by transgender people.

The Supreme Court ruled in June 2020 that civil rights law protects gay, lesbian and transgender people from discrimination in employment.

Peterson has a pattern of joining blatantly partisan GOP court actions at the expense of Nebraska taxpayers.

In December, for example, he joined 16 other GOP attorneys general in filing a brief supporting a lawsuit by Texas raising questions about the integrity of November’s presidential electoral process in a number of states.

That action was tossed onto the trash heap by a judge. The same fate hopefully awaits this atrocity. We have moved the date of our Morrison-Exon event to Nov. 13 so it would not conflict with Husker football.

The Morrison-Exon dinner, which is our annual fundraising event, is when we celebrate the volunteers and party leaders who build and grow the Nebraska Democratic Party. 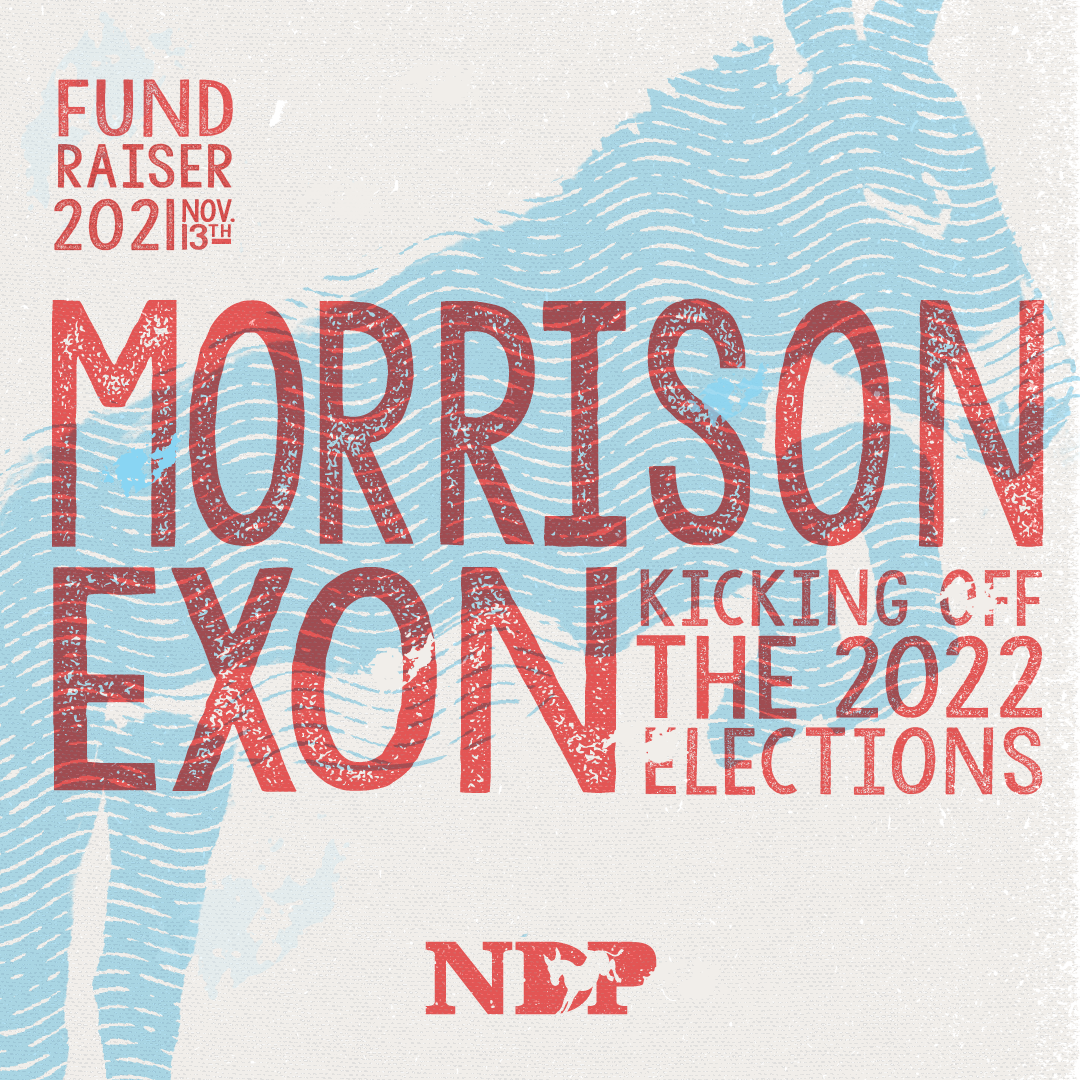 Join our Welcome-to-the-Party call on Sept. 9, where we will discuss redistricting.

For more information, see the Redistricting 2021 page on our website. If you are attending the Nebraska State Fair, which runs through Sept. 6 in Grand Island, stop by the NDP Booth in the Pinnacle Bank Exhibition Center, Booth L102!

You can take our issues survey and get some free swag! Sign up now for the Midwest Rural Conference on Oct. 2, where we have three great speakers on three amazing topics. The event is hosted by the NDP’s Agricultural and Rural Council. Many Republicans, notably Rep. Don Bacon, have heaped criticism on the Biden Administration for the withdrawal of U.S. troops from Afghanistan — a move, that included the release 5,000 Taliban prisoners, was brokered by former President Trump.

Bacon can’t find bi-partisan solutions or agree with Biden because his entire goal is to pretend he is a moderate while masking who he really is — a Republican who engages in finger-pointing rather than offering solutions. In the end, Bacon loves it both ways because he can flip and flop around pretending to be whatever he thinks is popular. 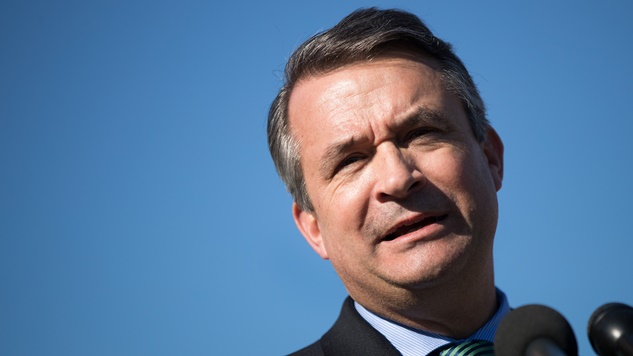 Our series of trainings for campaigns, led by state Sen. Carol Blood, continues.

Sign up for the next session on Sept. 26: Logical Fallacies — How false statements are used to distort issues in political debates and campaigns. Important note: Due to concerns about COVID, we are postponing our annual Salute to Senators until March 3, 2022.

Even though we had planned to hold the original event outside, we felt it prudent to postpone given the increase in COVID cases due to the Delta variant. 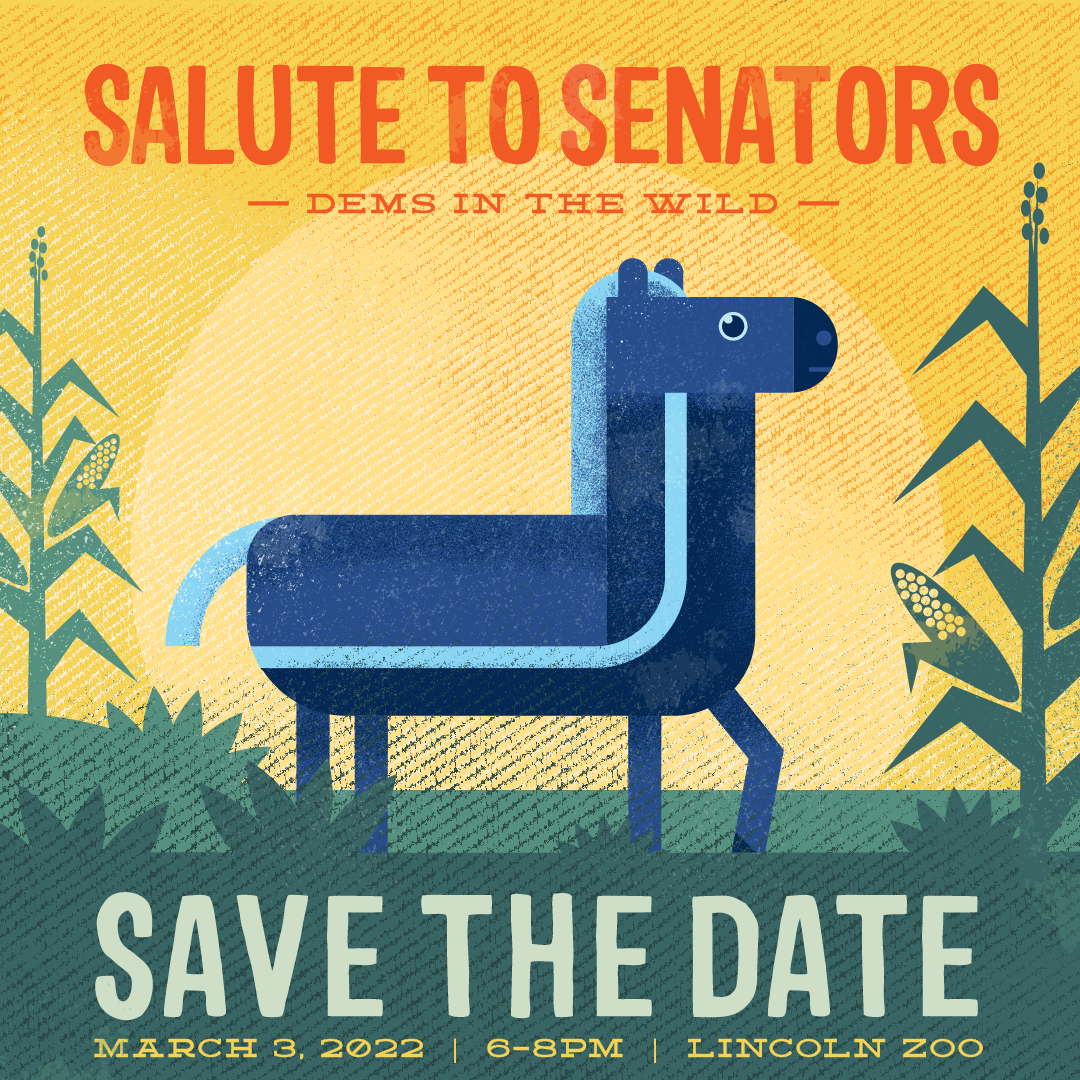 We leave you this week with a rendering by Bruce MacKinnon. Sept. 9: Special Welcome to the Party Call on Redistricting