Sen. Patty Pansing Brooks came oh-so-close to beating then Sen. Mike Flood in the CD1 special election to fill the remaining term of Jeff Fortenberry, who resigned after being found guilty of lying to the FBI about illegal campaign donations.

The special election came soon after the U.S. Supreme Court overturned Roe v. Wade and women’s abortion rights. And now it appears the rage over that ruling and efforts by the Republican Party to erode reproductive rights is getting more intense.

That was apparent Tuesday, when Kansas voters rejected an effort to strip away their state’s abortion protections, sending a decisive message about the issue’s popularity in the first political test since the Roe v. Wade ruling.

NDP Chair Jane Kleeb said she believes the voters of Kansas sent a clear message to candidates and political parties to protect abortion rights and that the outcome has impacted the election battleground in Nebraska. “The message is loud and clear to the national (Democratic) party and to national donors that red states (like Nebraska) are worth investing in,” Kleeb said.

This not only spells bad news for 2nd District Rep Don Bacon, who’s left to defend his dangerous anti-choice positions in his race with Sen. Tony Vargas, but national pundits like Simon Rosenberg took notice of how it will help Pansing Brooks against Flood in the November general election. Join us this Saturday, Aug. 6, in Lincoln, Omaha, Grand Island and Hastings for our Yard Sign Drive-Thru Parties! Jordan , who lives in Gretna, is a graduate of Nebraska Wesleyan University.

She has extensive political experience, including stints with the Borgen Project in Seattle — a nonprofit organization that is addressing poverty and hunger — Christa Yoakum campaign for County Commissioner, the Sen. Kate Bolz campaign, Sen. Carol Blood and as a Democratic staff intern for the U.S. Senate Committee on Rules and Administration. 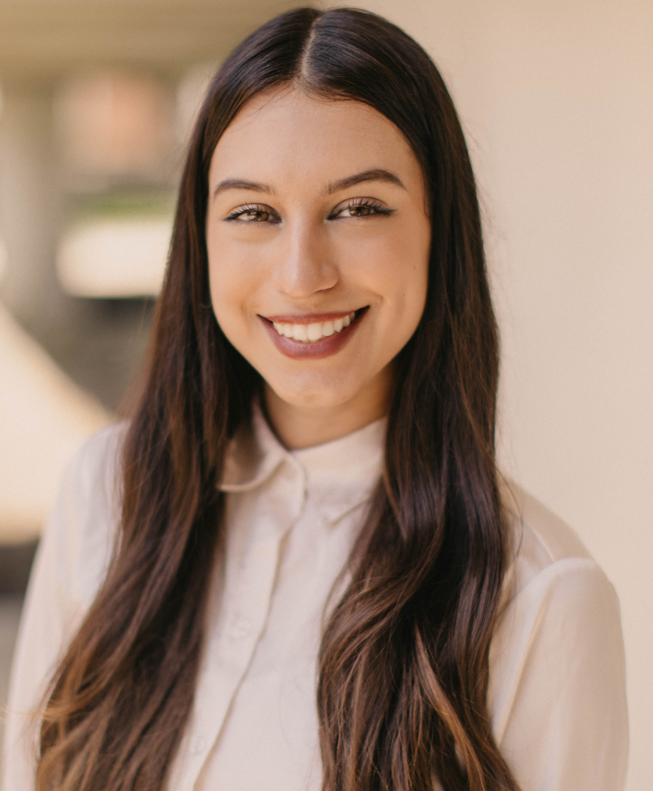 In case you missed it, the Nebraska Examiner had an interesting story this week on the confusion over congressional districts caused by redistricting. Voters in limbo: Who’s in 1st? What’s in 2nd? And, 3rd, I don’t know which House member to call.

WAHOO, Nebraska — Residents of this Saunders County town 45 miles west of Omaha and 30 miles north of Lincoln are living in something of a congressional limbo these days. Until early next January, Congress considers them part of Nebraska’s 1st Congressional District, as they have been since the 1960s. But they have had no say in who represents them in Congress from now until then. Meanwhile, just to the east in Sarpy County, residents in Papillion and La Vista got to vote in the June 28 special election to choose the 1st District representative through the end of the year. But Papillion and La Vista residents can’t get help from newly elected U.S. Rep. Mike Flood with any federal issues, because a House rule considers them still part of the 2nd Congressional District. Sign up to serve as a Block Captain — you get assigned 50 voters in your neighborhood. We provide the training and materials. You provide about two hours in September and two hours in October to help elect Dems!