Those who follow the Nebraska Legislature have noticed that recently elected Republican Rep. Mike Flood — a former state senator — has changed. Morphed into something he once was not.

Flood barely beat Democratic state Sen. Patty Pansing Brooks in a special election to fill the CD1 seat vacated after Rep. Jeff Fortenberry was convicted of lying to the FBI about illegal campaign donations. (Flood and Pansing Brooks will face off again in the Nov. 8 general election.)

Flood’s transformation was noted in the Daily Kos.

During his first eight years in the Nebraska legislature between 2005 and 2013, Mike Flood conducted himself as a moderate who worked across party lines to get things done. During his second stint in the legislature during 2021 and 2022, Flood morphed into a hardcore, right wing GOP partisan. Similarly, Flood has campaigned as a bitter partisan for the U.S. House in 2022.

The extreme partisan version of Mike Flood is the one who was elected to the U.S. House on June 28, 2022. Under the law, it is House Speaker Nancy Pelosi who administers the oath. But that wasn’t good enough for Flood. The new Nebraska CD1 incumbent was also sworn in by House Minority Leader Kevin McCarthy to show his fealty to his party bosses, Donald Trump and the radical elements in the GOP base.

Mike Flood followed up that partisan start with initial votes that were extreme and out of the mainstream. Flood voted against an Amber Alert-type warning system for active shooters and an amendment to monitor white supremacy in the military and law enforcement.

Subsequently, Flood voted against a bill that would’ve codified Roe and protected a women’s constitutional right to travel to another state to receive an abortion. The bill that Flood opposed also contained a provision that would protect people from frivolous lawsuits who assist family members and friends to obtain an abortion in a state where they do not reside. Flood even voted against allowing the interstate mailing of abortion pills that have been approved by the FDA.

These votes in the U.S. House are 100% consistent with Flood’s recent record in the legislature. As a state senator, Mike Flood co-sponsored an abortion ban without any exceptions for rape and incest. If it was up to Flood, the 10-year-old rape victim would’ve been denied an abortion and forced to give birth to her rapist’s child.

We can do better than Mike Flood in Nebraska CD1. We can all vote for Patty Pansing Brooks on November 8.

And as if the above was not enough, Flood this week voted against a bill sanctifying same-sex and mixed-race marriages and another enshrining the right to use contraceptives into law. Join us Aug. 6 in Lincoln, Omaha, Grand Island and Hastings for our Yard Sign Drive-Thru Parties! 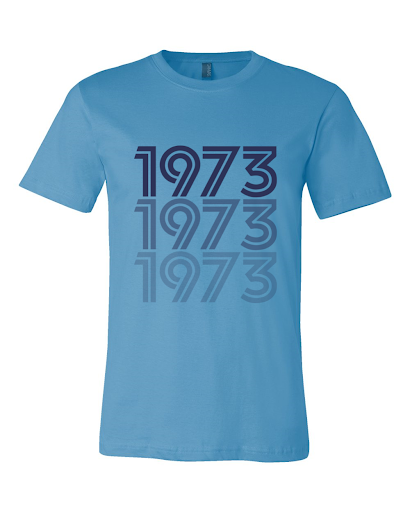 July 26: Welcome to the Party call

July 28: March with Carol Blood for Governor at the Saunders County Fair parade

July 30: March with Blood for Governor at the Otoe County Fair Parade

July 30: Walk With Angie Lauritsen for Legislature at Gretna Days