Former president* Donald Trump must be kicking himself these days as he awaits word on what he and his MAGA devotees are convinced will be his reinstatement to office over their deluded ”Big Lie” that the election was stolen from him.

It was Trump, after all, who greased the skids for Louis DeJoy to become U.S. Postmaster General, a role which DeJoy promptly used to screw up mail delivery — just in time for the 2020 election.

To Trump’s umbrage, DeJoy’s deeds are lingering, as the New Yorker’s Andy Borowitz has noted:

Neighbors of Donald J. Trump said that they have seen him check the mailbox in front of his house “multiple times a day” while waiting for what he called his “reinstatement notice” to come.

Mel and Tracy Klugian, who have lived next door to Mar-a-Lago for the past twenty-seven years, said that Trump starts checking the mailbox first thing in the morning, sometimes dressed in his bathrobe and slippers.

“I told him that the mail doesn’t come until three most days, but he just said, ‘I don’t mind waiting,’ ” Mr. Klugian said.

According to Mrs. Klugian, Trump told her that his reinstatement notice could be coming “any day now,” and he doesn’t want to miss it.

“When the mail truck comes, he gets this excited look on his face,” she said. “Then he usually winds up with a bunch of Pottery Barn catalogues and whatnot, and he just trudges sadly back to the house.”

Mr. Klugian said that he sympathized with Trump because he remembered “checking the mail a lot when I first retired.”

“If you don’t have anything to do, the mail becomes kind of the high point of your day,” he said. “He has to get into gardening or volunteering. Something. He can’t go on like this.” We have some great items and will continue adding more, so check out the auction page often. ICYM: The Omaha World-Herald editorial board delivered a much-deserved smackdown to Gov. Pete Ricketts for sending state troopers to Texas under the guise of stopping illegal border crossings in a piece headlined: Nebraskans shouldn’t have to pay for political showboating on Texas border:

… The bottom line is that Nebraska taxpayers are on the hook for probably half a million dollars, and the administration no doubt recognized that would draw significant criticism. The June 12 agreement estimates costs at $334,000 — before Gov. Pete Ricketts extended the deployment for 15 of the 25 officers sent to Texas. … For what? Sign up for the next session Sunday, July 25: Crafting Your Campaign Strategy. Learn how to set your campaign goals for ultimate campaign success. The Morrison-Exon event will be held this year on October 2 in Omaha. Get tickets and tables here.

The deadline for award submissions is Sept. 1 at 5.p.m CT. The next call is July 27 and will feature Kevin O’Reilly, a leader of the rural Right to Repair movement.

Get your tickets now for the Helen Boosalis Inspiring Women Luncheon!

Join fellow Dems as we honor our female Democratic elected officials in Nebraska at this fun, rally-style event. We will also be presenting our four Inspiring Women Scholarship awards in honor of Mayor Helen Boosalis. Fill out this form and we will help you find an area that fits your talents and time. We need volunteers for everything from data entry to knocking doors, from proofreading to public speaking. If you have any special skills that you would like to use to build the party, please add that in the comments. 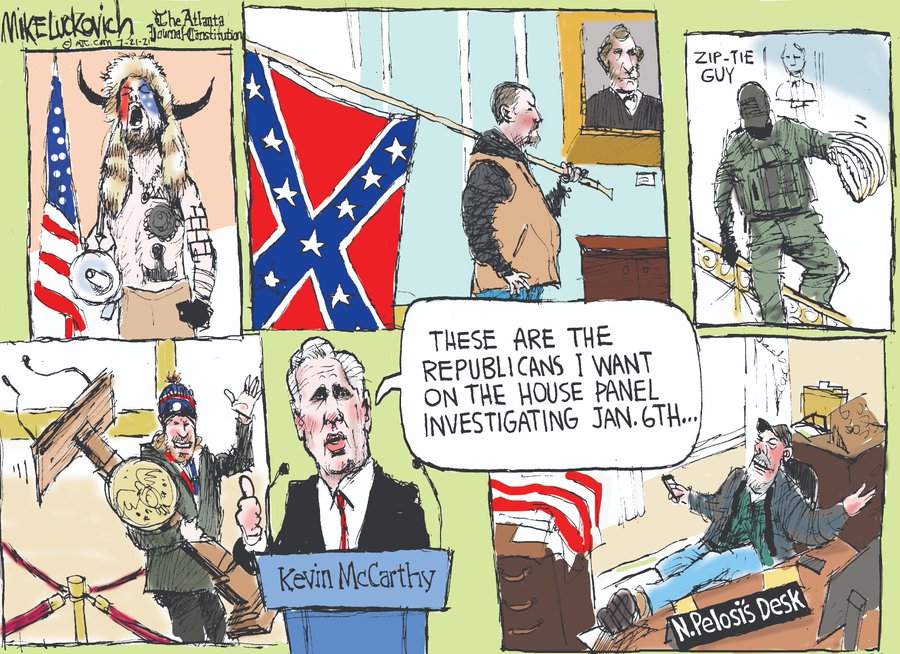