Our Inaugural Kerrey Nelson Gala was a Huge Success!

The Kerrey Nelson Gala earlier this month was a huge success! We had an amazing time honoring so many Nebraska Dems and leaders — THANK YOU to everyone who showed up or contributed to our work! See all the pictures on Facebook and if you need flowers this holiday season and are in the Omaha area, please look up one of the signature sponsors of the event, John Fox Designs! 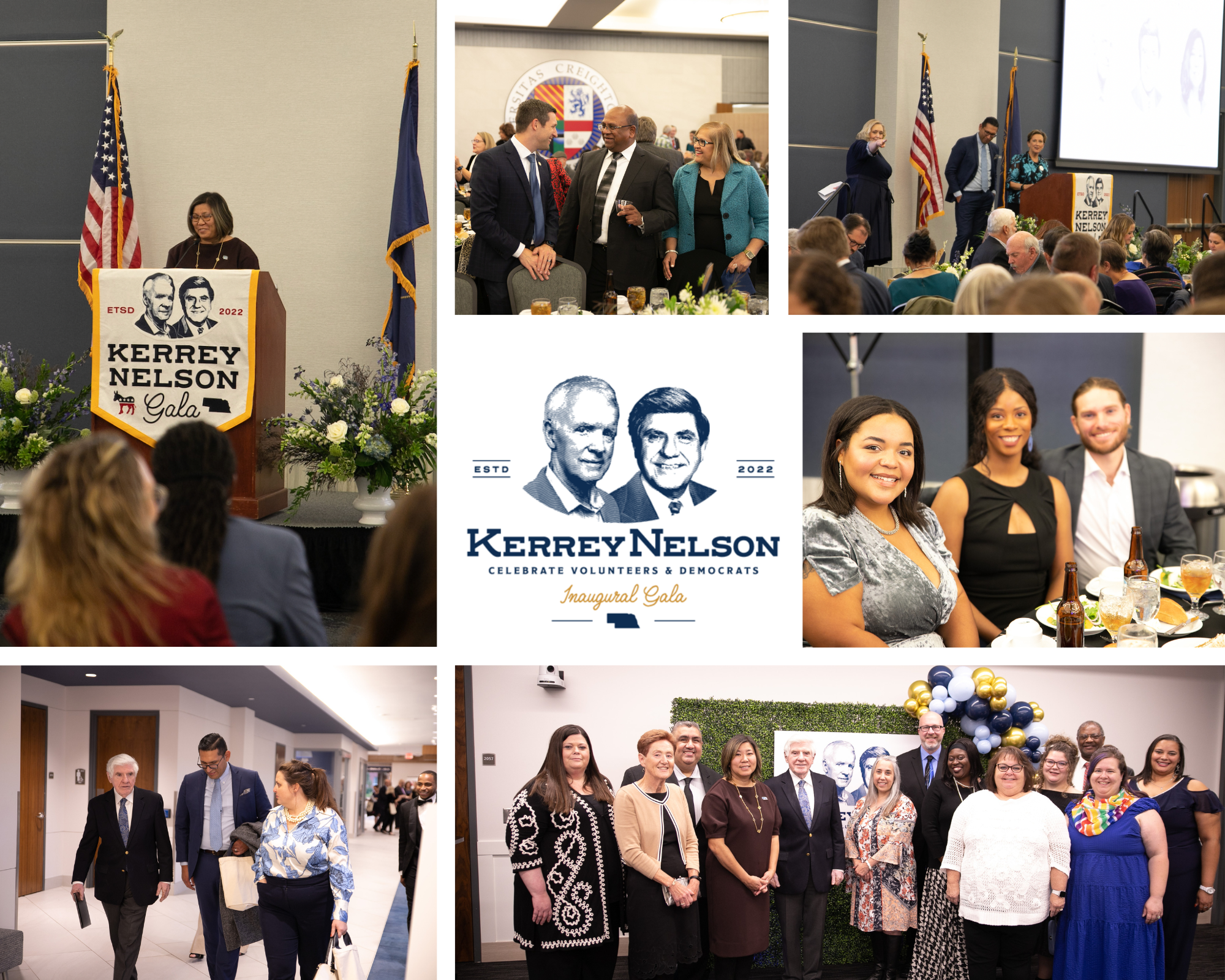 Congratulations again to all the winners honored in this year’s gala for their incredible acts of service, advocacy, and dedication to our communities and Democratic values. Check out the list of winners, sponsors, and small businesses we supported at the bottom of this email.

To all who attended, we are grateful to you for the support that you have all shown towards our party; your solidarity is what makes Nebraska Dems so strong. Your support, your donations, and your vote will win us this election.

Thank you again, and we hope to see you all again next year.

This award is presented to a tireless volunteer in each Congressional District who personifies the spirit of the Nebraska Democratic Party.

The Schimek Quirk Award is presented to a county party volunteer who works tirelessly to promote the activities and values of the Democratic Party in their county.

The Sunshine Award is presented to individuals who are dedicated to improving both the Nebraska Democratic Party and their community as an ally to our Democratic values.

The Anne Boyle Award is presented to a young person under 35 (using the age criteria of the Young Democrats) for their exceptional volunteer activities and participation within the Nebraska Young Democrats organization and the state party.

The Mike Fahey award is presented to a Block Captain who goes above and beyond in their canvassing efforts and talking to their neighbors.

The Brad Ashford Award is presented to a current State Senator who shows conviction, support for our party’s platform, and leadership in the Legislature.

The State Party Chair Award is presented to a person or group chosen by the NDP Chair. 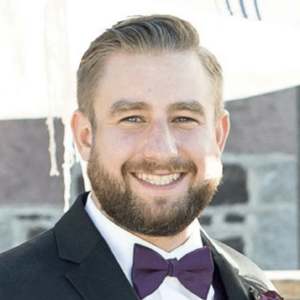