Well, Gov. Pete “Gosh My Daddy’s Rich” Ricketts made another bone-headed utterance this week, this time in a full “Reefer Madness” rant about efforts to legalize medical cannabis in Nebraska.

“This is a dangerous drug that will impact our kids,” Ricketts said. “If you legalize marijuana, you’re gonna kill your kids. That’s what the data shows from around the country.”

Yes, he actually said that.

And Pete Wade took issue with Ricketts in Rolling Stone.

Ricketts held a press conference this week to rail against a bill that would only make marijuana legal if it were recommended by a health care practitioner, come in oil form, pills, or tinctures. Additionally, the legislation would not make smoking marijuana, even in the privacy of a patient’s home, legal.

But Ricketts doesn’t seem to have the same concerns about alcohol that he does marijuana. Just two days ago, as USA Today pointed out, he endorsed a bill that would make permanent new regulations allowing customers to order alcoholic beverages with their take-out orders. And according to the CDC, “excessive alcohol use is responsible for more than 95,000 deaths in the United States each year.” But you won’t hear Ricketts yelling about how big take-out is killing our kids.

Shout out to Representative Deb Haaland of New Mexico, who made history on Monday when the Senate confirmed her as President Biden’s secretary of the Interior, making her the first Native American to lead a cabinet agency.

Haaland in 2018 became one of the first two Native American women elected to the House. But her new position is particularly redolent of history because the department she now leads has spent much of its history abusing or neglecting America’s Indigenous people. There are several Women’s Marches this month across the state. Make sure you check them out: The LTE Program is fairly new, but we’ve had some early success, such as this letter by Virginia Fahnestock published in the Grand Island Independent:

Remember, early ballots for the April Primaries will be mailed out starting Monday! 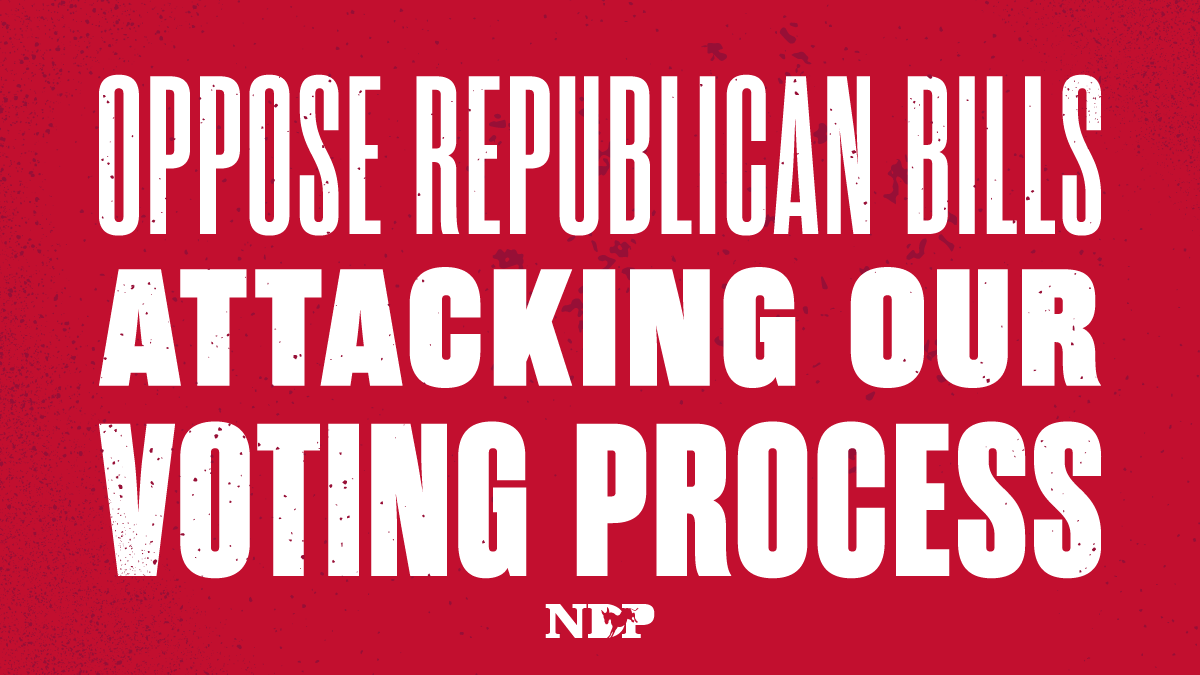 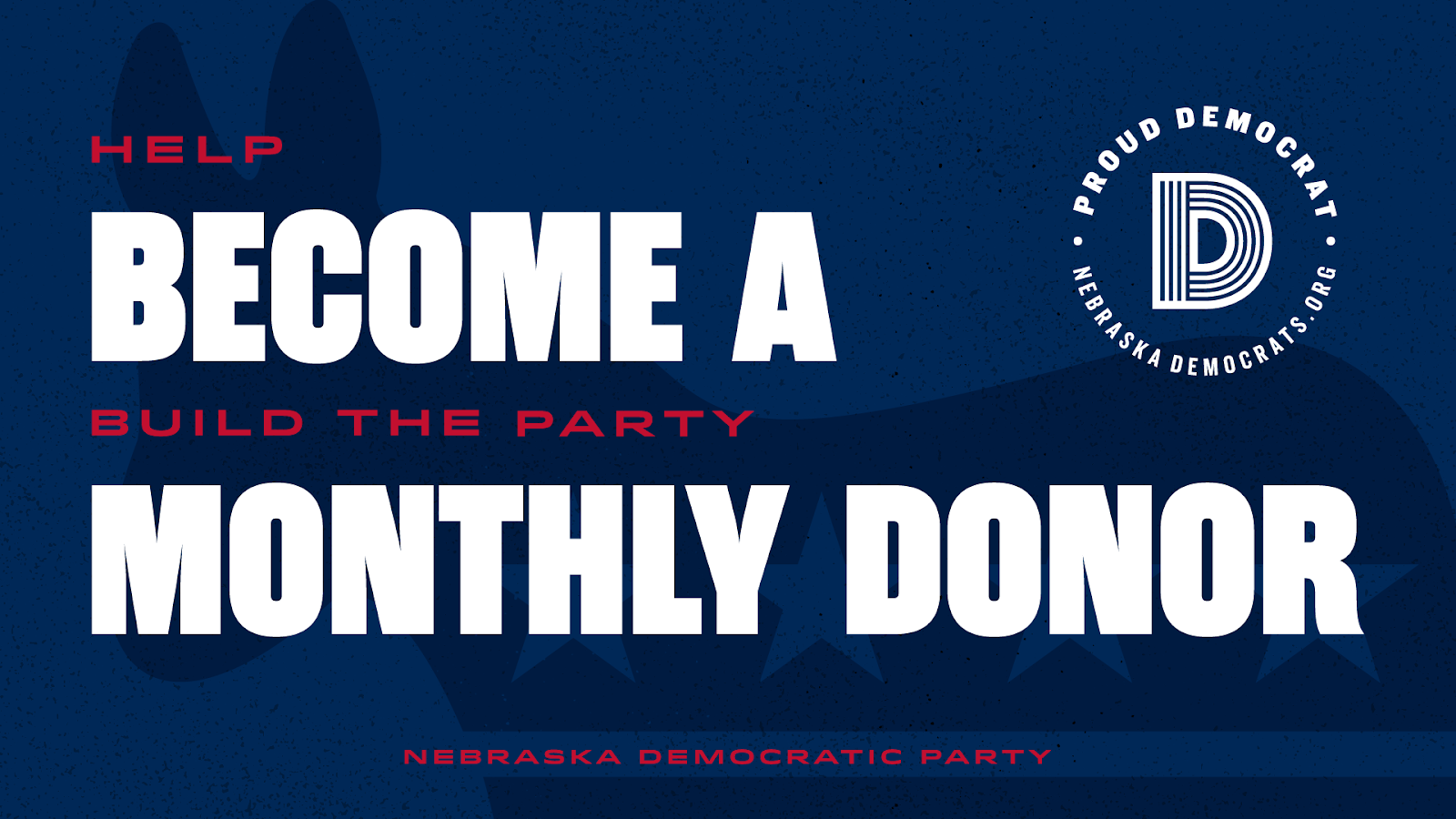 The next call is March 23, with Lincoln and Omaha city candidates. We leave you this week with a rendering by Ann Telnaes after Senate Minority Leader Mitch McConnell threatened a reciprocal “scorched-earth” response if the Democrats eliminate the filibuster.