I mean what else can you expect when you mix oil (term-limited Gov. Pete Ricketts), gasoline (billionaire Charles W. Herbster) and fire (former president* Donald Trump)?

It’s gotten sleazy enough that national media has taken notice, as did Politico this week with a fascinating read: Trump, the billionaire family and the bull semen baron who divides them.

“The monthslong saga of Herbster’s rise — and Ricketts’ efforts to halt it — represents the latest unusual twist in a complicated relationship at the center of Republican politics.

“The ties between the former president and the billionaire, Chicago Cubs-owning Ricketts family.

“Most of all, the episode illustrates Trump’s primacy in the GOP and his willingness to spurn the party hierarchy, rebuffing a prominent governor in his own state to elevate one of Trump’s original political backers, a dyed-in-the-wool loyalist who was at both Trump’s 2015 presidential campaign launch and the Jan. 6 rally that preceded the deadly riot at the Capitol.”

There ain’t enough lipstick on the planet to pretty up this political pig. Our Morrison-Exon event, our annual fundraiser where we celebrate the volunteers and party leaders who build and grow the Nebraska Democratic Party, is Nov. 13 and will be held virtually. 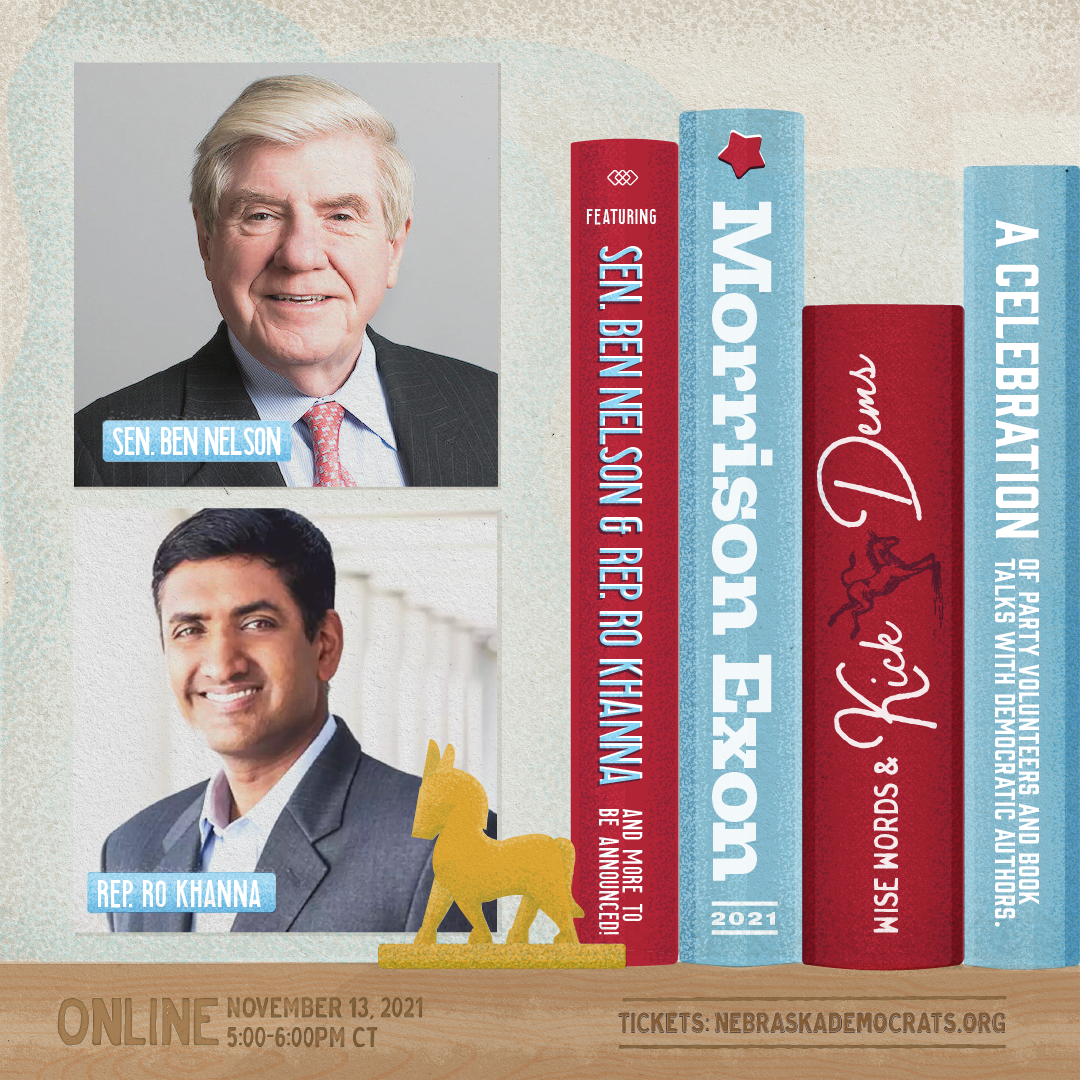 The next session is Nov. 29: Participatory Democracy in Campaigns 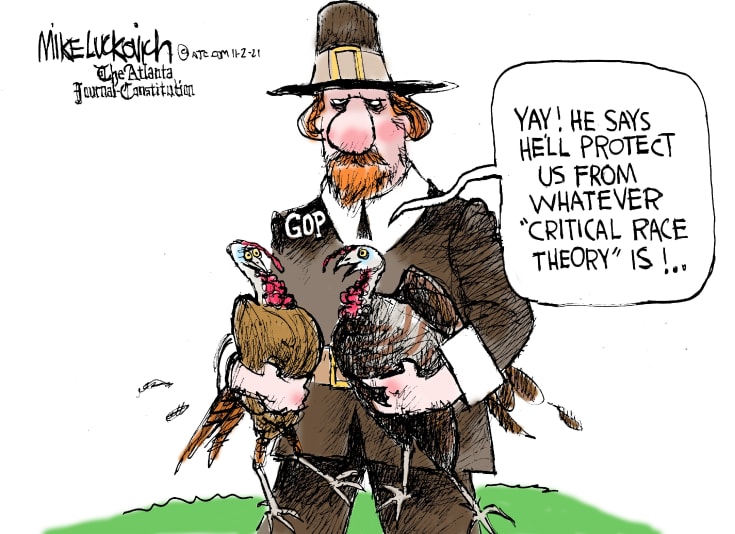