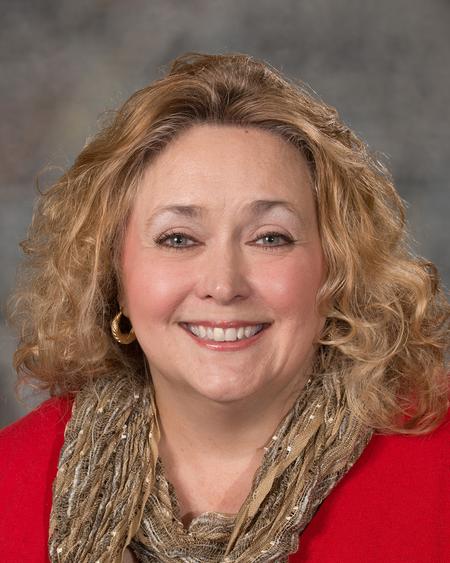 State Sen. Carol Blood of Bellevue announced Monday on the steps of the Nebraska Capitol that she will seek the Democratic nomination for governor in 2022.

“Friends, I’m a true Nebraskan. l was born in McCook and raised in Adams County. I raised my own family in Sarpy County. I love Nebraska, but I know we can do better,” Blood said. “Our collaborative efforts are much stronger than the voices of a few and we can build a better Nebraska. We do this by inspiring hope and working to transform our divisions.

“I stand before you today to say that we have become a country where the narrative has become US vs THEM. Contempt, distrust and fear are poisoning our society. In Nebraska, we have an amazing one-house system known as the Unicameral,” Blood said. “The Unicameral has worked for decades because its success depends on collaborative policymakers. Not Republicans, Not Democrats, Not Libertarians … but elected officials who must work together for the greater good of all Nebraskans.

“Unfortunately, many in our state government have taken on that same US vs. THEM dynamic we are seeing across our country,” she said. “This is killing our democracy. I know we can do better and see opportunities for effective change.”

Blood said there are four pillars to her campaign:

“We can change our communities for the better and lift all Nebraskans up regardless of who they are, what they look like, how they identify or where they are from,” Blood said.

“All across the state, Nebraskans are saying they just want their elected officials to govern again, they want to be told the truth and they don’t want endless finger-pointing. Senator Blood is providing solutions out of the gate and a strong voice for bringing rural and urban Nebraskans back together. She is the Governor we have all been waiting for.”

You can read her entire speech here.