Slithering Down the Drain and more — #NebDems News

As the Trump Presidency slithers back down the sewer drain from whence it came, the POTUS went further off the rails this week, which included an astonishing meltdown over the House impeachment proceedings while making an appearance with Sauli Niinistö, the president of Finland — to which the editorial board of Esquire opined.

“He ranted and raved in the Oval Office. He yelled and menaced reporters at a press conference. At seemingly no point did he complete a sentence — fragments only. It was another in a long line of national embarrassments for our fine country, but it was also a bona fide event for photography. The watching press pool captured our fearless leader in all his wild gesticulations and frenzied mouth movements, and even caught a couple glimpses of poor Mr. Niinistö revealing how he really felt.” 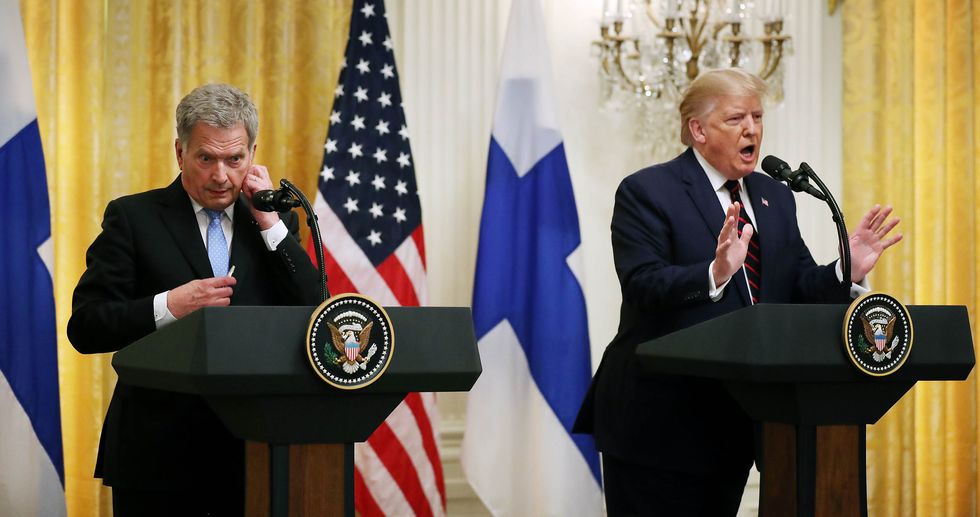 Back in Nebraska, Democratic state Sen. Kate Bolz announced Thursday that she would challenge Rep. Jeff Fortenberry for the First District House seat.

She said growing up on a farm in Palmyra helped teach her the value of integrity and doing right by her neighbor, and said her Christian faith is what drew her to public office. Bolz said a growing contingent of nonpartisan voters in the district could propel her to victory.

“People are looking for independent leadership, not partisan politics,” she said.

We have two sponsorship packages left. You can email [email protected] for details.

If we can open more seats, we will post that information as soon as possible here.

The ME dinner is part of our Big Blue Weekend, which also includes a Black Caucus Fundraiser, our State Central Committee meeting and Blue Bench Training with the National Democratic Training Committee for candidates, campaign staff and local party leaders/grassroots activists.

At the event, we present awards to hard working volunteers and hear from state and national speakers.

Get more information on all the events here! A dozen candidates have qualified for the fourth Democratic presidential debate on Oct. 15.

They will appear together on one night, making the October faceoff the most crowded yet. The 12 White House hopefuls who met the polling and fundraising requirements set by the Democratic National Committee are:

Celebration of life services were this morning in Axtell with the Rev. Gale Dorn officiating. Burial was at Pleasant Hill Cemetery with military honors by Wilcox American Legion Post 377 in conjunction with the U.S. Marine Corps Funeral Honors Team.

NDP Chair Jane Kleeb and her husband Scott attended to pass on NDP love to Wayne’s son Jimmy, who is involved the local Democratic Party.

We’d also like to thank Sen. Bob Kerrey for his remarks honoring Wayne, which were read by Wayne’s great nephew. 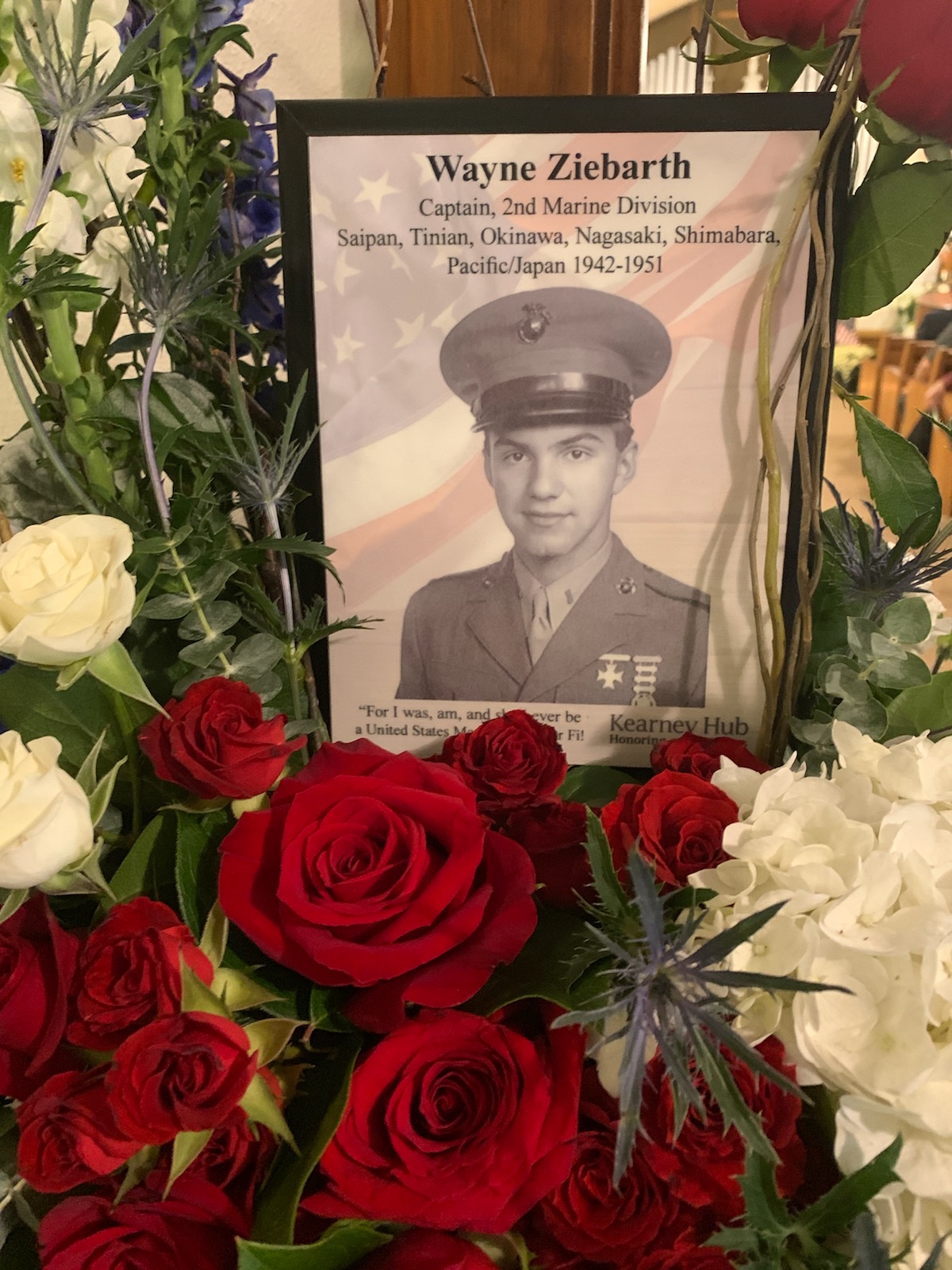 There will be a special showing showing of the film “Sober Indian, Dangerous Indian” on Sunday in Kearney.

We leave you this week with a rendering from John Cole on the spectacle going down in Washington D.C. 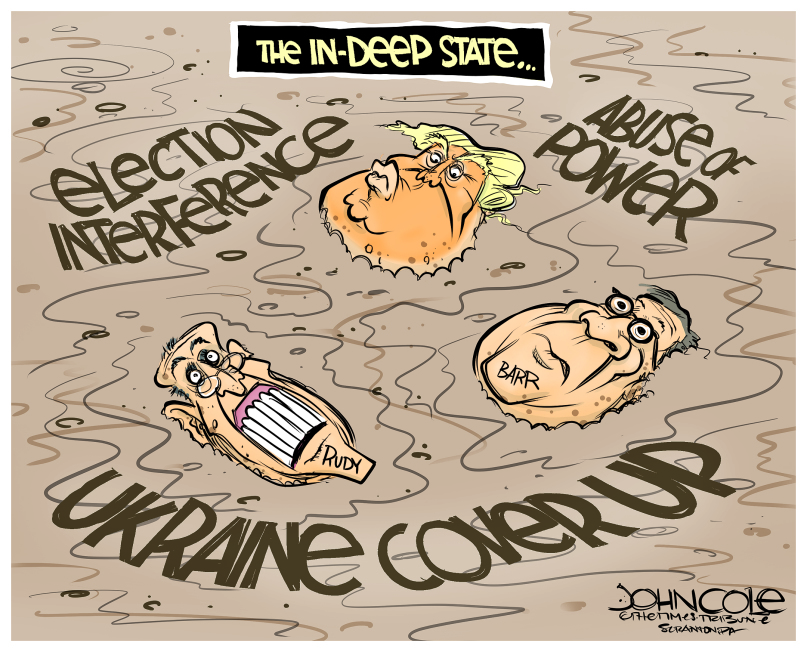