Give kudos to President Biden and congressional Democrats for pushing through the president’s $1.9 trillion COVID relief package. Thumb your nose at congressional Republicans, who fought the measure every step of the way.

The law will get $1,400 in direct payments to 85 percent of American households, expand coverage and help with lowering health care premiums, and give small businesses what they need to stay open. It also will expand unemployment insurance, provide food and nutrition assistance, help keep a roof over people’s heads and cut child poverty in half with various measures including a historic $3,600 child tax credit that will put money in people’s pockets.

Of course, Sens. Ben Sasse and Deb Fischer and Reps. Don Bacon, Jeff Fortenberry and Adrian Smith followed GOP marching orders and voted against the measure — even after 528,000 deaths from COVID in the United States alone.

Many in the GOP gave sanctimonious reasons for voting against the relief package, which was noted by Esquire’s Charles Pierce:

“Every single Republican (again) voted against sending aid to a country battered by a pandemic and the economic damage that came along with it, even though they had voted for similar relief under the previous president*, who didn’t know what he was doing about anything.

As I said, the hours of debate will not make anyone forget Caesar and Cicero. The Republicans dug in on two fantastical lines of defense — that the bill opened the floodgates to American “socialism,” and how everything would have been better if the bill had been produced in a “bipartisan” manner. That none of their tongues turned to fire while they were making these pitches is proof enough that God hates to watch C-SPAN.” “It is an honor and privilege to be elected Vice Chair and represent the great state of Nebraska,” Danner said. “Our party is stronger when diverse voices from all over the state are united; from Omaha to Scottsbluff and Valentine to McCook, representing the will of Nebraskans. My goal is to build, invest, and win elections all across this state; together, we will.”

“Spencer Danner has a long legacy of leadership in his family from his great-grandfather, Sen. Danner, and his mother, who served as a fire captain,” Kleeb said. “Spencer is breaking ground as our party’s first African American Vice Chair. I am proud to serve with him to keep building our party with all shades of blue at the table working to elect Democrats.” 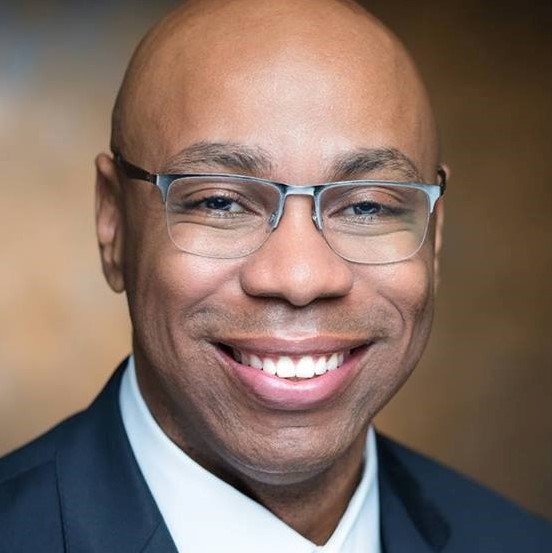 There are several Women’s Marches this month across the state. Make sure you check them out:

We have had a translation option for some time to allow Spanish-speakers to read the NDP website.

This week, we added a Chinese translator button on top of our Vietnamese, Arabic, Sudanese and Mandarin translators to further engage our vibrant immigrant communities.

If you are interested in helping write a couple of Letters to the Editor — or even a guest op-ed — over the next year or so, please sign up here.

We will send you an email when there is a pressing issue that would be good for an LTE or guest op-ed and ask for volunteers. We will provide assistance and encouragement. The next call is March 23, with Lincoln and Omaha city candidates.

Lincoln Block Captains are invited to join a quick refresher on what we are doing this contact and to meet the candidates that are running.

We will stream this first part on Facebook live and you can watch it later if you aren’t available for the call.

After the training, we will have a MiniVAN troubleshooting session so anyone outside of Lincoln who needs help is welcome to join too. We leave you this week with a rendering by Mike Luckovich on the aforementioned COVID relief bill and misplaced GOP concerns. March 26:  Last day to request a mail-in ballot for the Lincoln and Omaha city primary elections