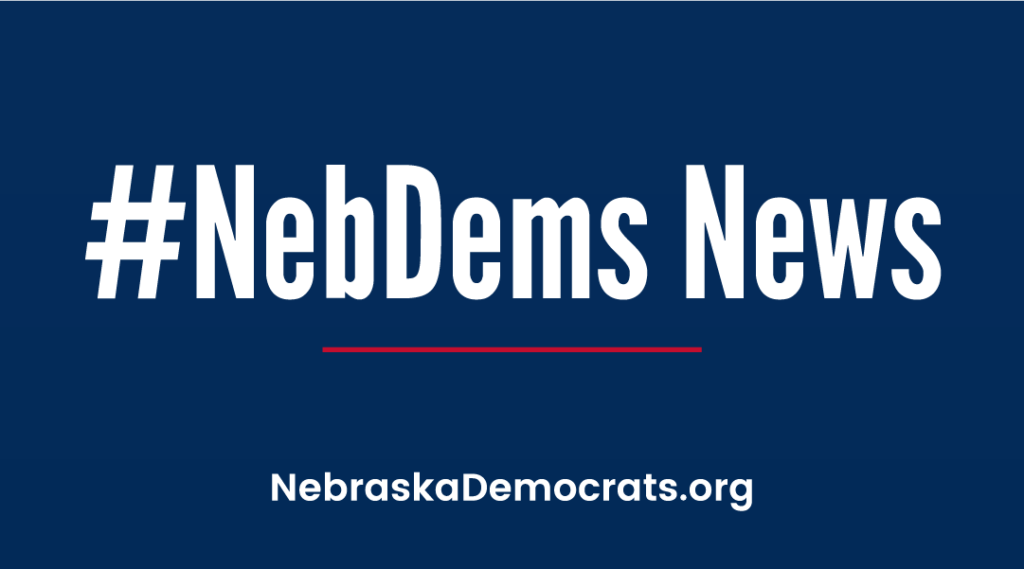 We have no clue what time Gov. Pete Ricketts gets his daily talking points from the GOP, but by GAWD he wastes no time — zero, zilch, nada — regurgitating whatever tripe the party sends him.

Lately, ol’ Pete has lost it — along with most of the rest of the GOP — over the so-called threat to our dear children if we do not purge Critical Race Theory from our curriculums.

Enter the indomitable — and lucid — Eugene Robinson of the Washington Post

Republicans’ hissy fit over critical race theory is nothing more than an attempt to rally the party’s overwhelmingly White base by denying documented history and uncomfortable truth.

This manufactured controversy has nothing to do with actual critical race theory, which, frankly, is the dry and arcane stuff of graduate school seminars. It is all about alarming White voters into believing that they are somehow threatened if our educational system makes any meaningful attempt to teach the facts of the nation’s long struggle with race.

The Republican state legislators falling over themselves to decide how history can and cannot be taught in schools — and blowhards such as Sen. Ted Cruz (R-Tex.), who warn that children are being taught “every White person is a racist” — know exactly what they’re doing. They seek to create a crisis where none exists in hopes of driving up GOP turnout in next year’s midterm elections.

It’s a cynical ploy. But a party willing to pretend — even now — that Donald Trump might somehow have won an election he lost clearly embraces cynicism as its core identity.

… This nation can be redeemed — but not without first acknowledging the need for redemption. The Republican Party is trying to prohibit that acknowledgment, and is doing so for short-term political gain. The flap over critical race theory is just another scam from a party that believes in nothing except the unprincipled pursuit of power. Fill out this form and we will help you find an area that fits your talents and time. We need volunteers for everything from data entry to knocking doors, from proofreading to public speaking. If you have any special skills that you would like to use to build the party please add that in the comments. We leave you this week with a rendering by Pat Bagley on the attacks by Fox News “pundit” Tucker Carlson on Gen. Milley, chairman of the Joint Chiefs of Staff. Aug. 4: NDP Burgers and Beers even in Grand Island