Thursday marked the one-year anniversary of the attack on our nation’s Capitol by supporters of former President Trump in a failed bid to overturn the 2020 election.

“In the past year, instead of trying to protect our democracy and the core values of America, Republicans continue to spread lies about the election in order to push forward their desire to restrict our ability to vote,” NDP Chair Jane Kleeb said. “Democrats are committed to uncovering the truth about this horrific assault and protecting the American people. The core of democracy is on the line and voters will reward those that take this moment seriously.”

It should be noted that the terrible trio of Reps. Don Bacon, Jeff Fortenberry and Adrian Smith on Dec. 14 voted against H. Res. 851 to find Mark Meadows — Trump’s former chief of staff — in contempt of Congress for refusing to cooperate with a request for information from the special House committee investigating the insurrection.

An astute reader of the Lincoln Journal Star wrote a letter to the editor about the vote.

“These House members demonstrated that they feel Meadows is above the law. He refused to comply with the request of the Select Committee to answer questions about the attack on the U.S. Capitol on Jan. 6. Their vote also demonstrates that they are not in favor of the truth, nor are they in favor of taking measures to learn the truth about the events on that day.”

Couldn’t have said it any better ourselves. 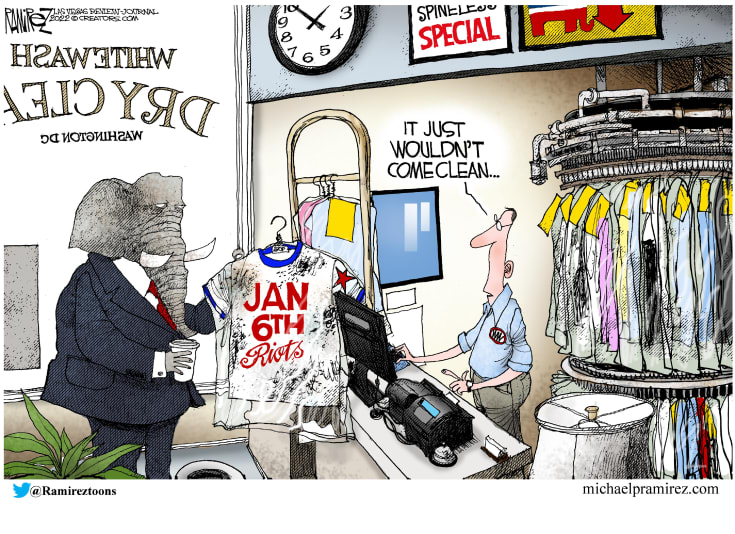 Berge will be responsible for overseeing the delivery of programs to agricultural producers in Nebraska. These commodity, conservation, credit, and disaster assistance programs ensure a safe, affordable, abundant, and nutritious food, fiber and fuel supply for consumers.

We say no! Vote for Sen. Patty Pansing Brooks or Jazari Kual!

Meanwhile, a judge rejected Fortenberry’s motion to dismiss the charges. Join Sen. Ben Nelson Jan. 20 at the Omaha Press Club as he talks about his new book, “Death of the Senate.”

Nelson is brutally honest in explaining how we lost it and with humor, insight, and firsthand details explains what needs to be done to get it back. The Senate today, he says, is one of division and rancor. Next Monday, Jan. 10, is the first day that you can request a vote-by-mail ballot for the May 10 Primary Election.

See how at the NDP Voting Center, which is packed with everything you need to know to vote. President Biden on Nov. 15 signed into law a sweeping $1.2 trillion infrastructure measure, notching an achievement that had long eluded his predecessor in the White House, Donald Trump. The legislation, which will bring $3 billion to Nebraska, is aimed at improving the country’s roads, bridges, pipes, ports and Internet connections. Trump had repeatedly tried and failed to secure a bipartisan infrastructure deal. Biden is also fighting for his Build Back Better plan! Help build the NDP and become a Monthly Donor to help us help Dems win in 2022 and beyond! The next session is Jan. 29: NDP Candidate Training: NDP Services and All Your Questions Answered Jan. 10: First day to accept early voting requests for the May primary